Designing and Building a Regenerative, Restorative, and Just World, One Building at a Time

Our laughably inefficient buildings account for some 40% of all U. S. primary energy use and associated greenhouse gas emissions. At the same time, our built environment also very often sickens, oppresses and alienates the humans who inhabit it. In this historic session, Bioneers is thrilled to be able to bring together for the first time two of the most visionary architects of our time, who, coming on very different career paths, are both at the forefront of radically expanding our sense of what a truly healthy, nature-honoring and socially equitable built environment could look like. Deanna Van Buren the co-founder and Executive Director of Designing Justice + Designing Spaces, is a leading figure in the movement to build “restorative” infrastructure that addresses in its very design the root causes of mass incarceration—poverty, racism, unequal access to resources, and the criminal justice system itself. Jason McLennan, arguably the most influential “green” architect of our era, has set a high bar, showing us what truly “living,” genuinely regenerative buildings can be. Can these two very different but equally imperative re-visionings of how we rethink the built environment be reconciled/synthesized? This conversation will be moderated/hosted by Dawn Danby, co-founder of Spherical. 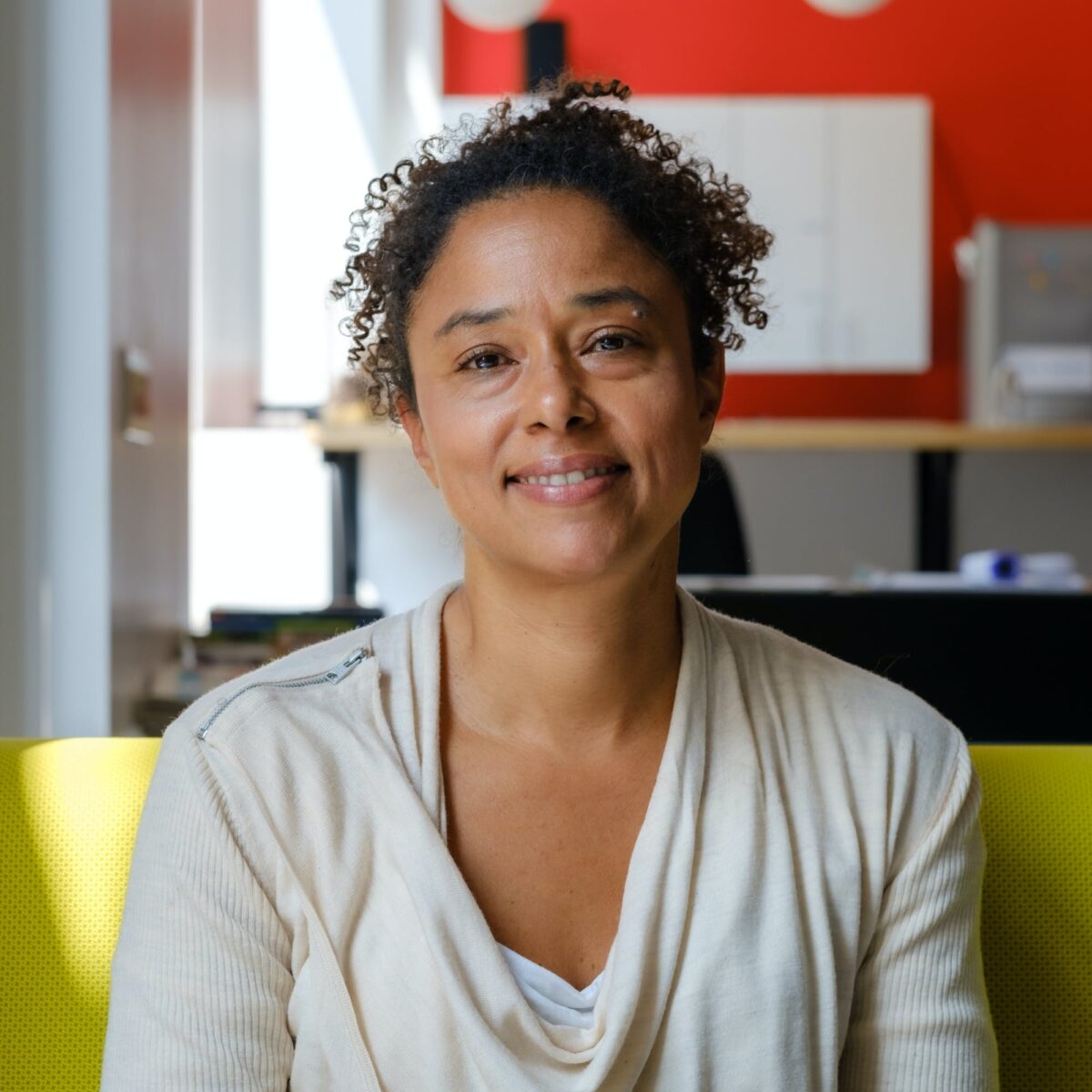 Deanna Van Buren, M.Arch, is the co-founder and Executive Director of Designing Justice + Designing Spaces, an architecture and real estate nonprofit that seeks to build infrastructure that addresses the root causes of mass incarceration: poverty, racism, unequal access to resources, and the criminal justice system itself. She has been profiled by The New York Times, and her TED Talk on what a world without prisons could look like has been viewed more than a million times. Van Buren is an alumna of the Loeb Fellowship at Harvard’s Graduate School of Design.
View Speaker Page
Jason McLennan
Partner & CEO
McLennan Design 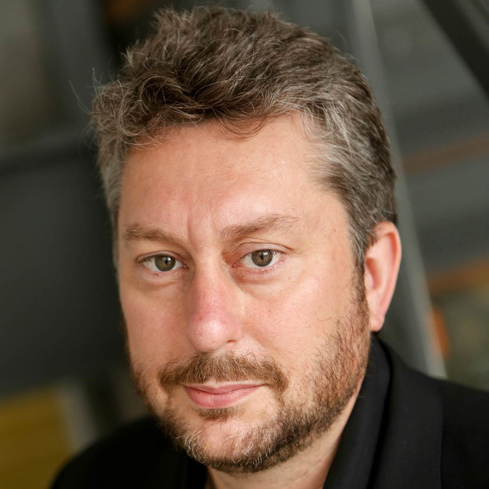 Jason McLennan, one of the world’s most influential visionaries in contemporary architecture and green building, is a highly sought-out designer, consultant and thought leader. A winner of Engineering News Record’s National Award of Excellence and of the prestigious Buckminster Fuller Prize (which was, during its 10-year trajectory, known as “the planet’s top prize for socially responsible design”), Jason has been showered with such accolades as “the ‘Wayne Gretzky’ of the green building industry and a “World Changer” (by GreenBiz magazine).
View Speaker Page
Dawn Danby
Co-Founder
Spherical 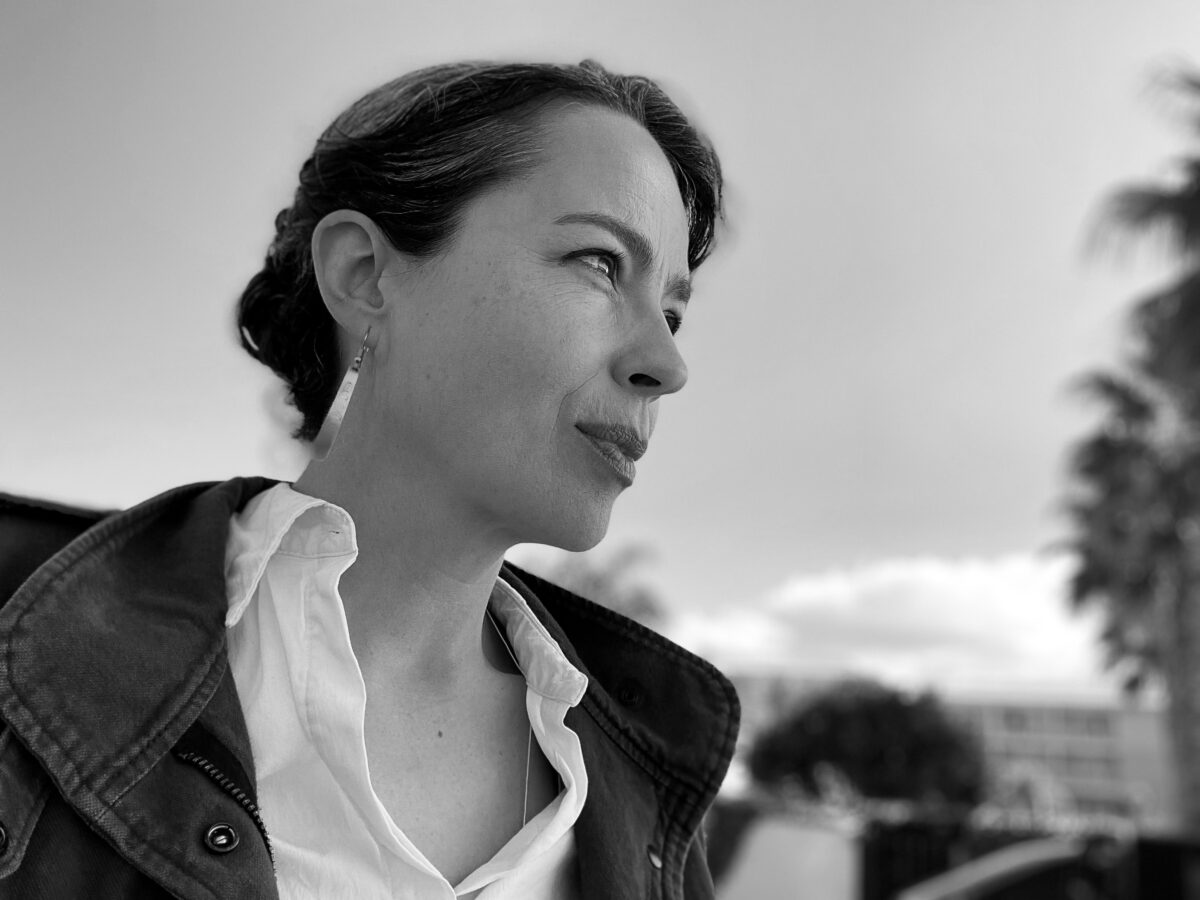