(This is a special conference cut of this documentary film prepared exclusively for Bioneers 2022 registrants. The feature length version will premiere at festivals and be broadcast on PBS nationwide in 2023.)

GIVE LIGHT showcases the voices of Indigenous midwives from five continents as they relate their life stories and discuss the joys and challenges of their profession, interwoven with testimony from medical anthropologists, historians and Western midwives and doulas. The film looks at the state of childbirth around the world and explores the fundamental question: Are Indigenous midwifery traditions dying out due to the persuasions of modern medical treatments or could a revival of midwifery actually offer far better birth outcomes and far more meaningful rites of passage in many parts of the world? Director Steph Smith will be with us for a short introduction and a Q&A following the film.

BIONEERS VIEWERS: Sign up on our website GIVELIGHT.info for upcoming film festival premieres. Consider partnering with us for a conference or community virtual screening.  We would love to hear from you: empowermidwives@gmail.com. 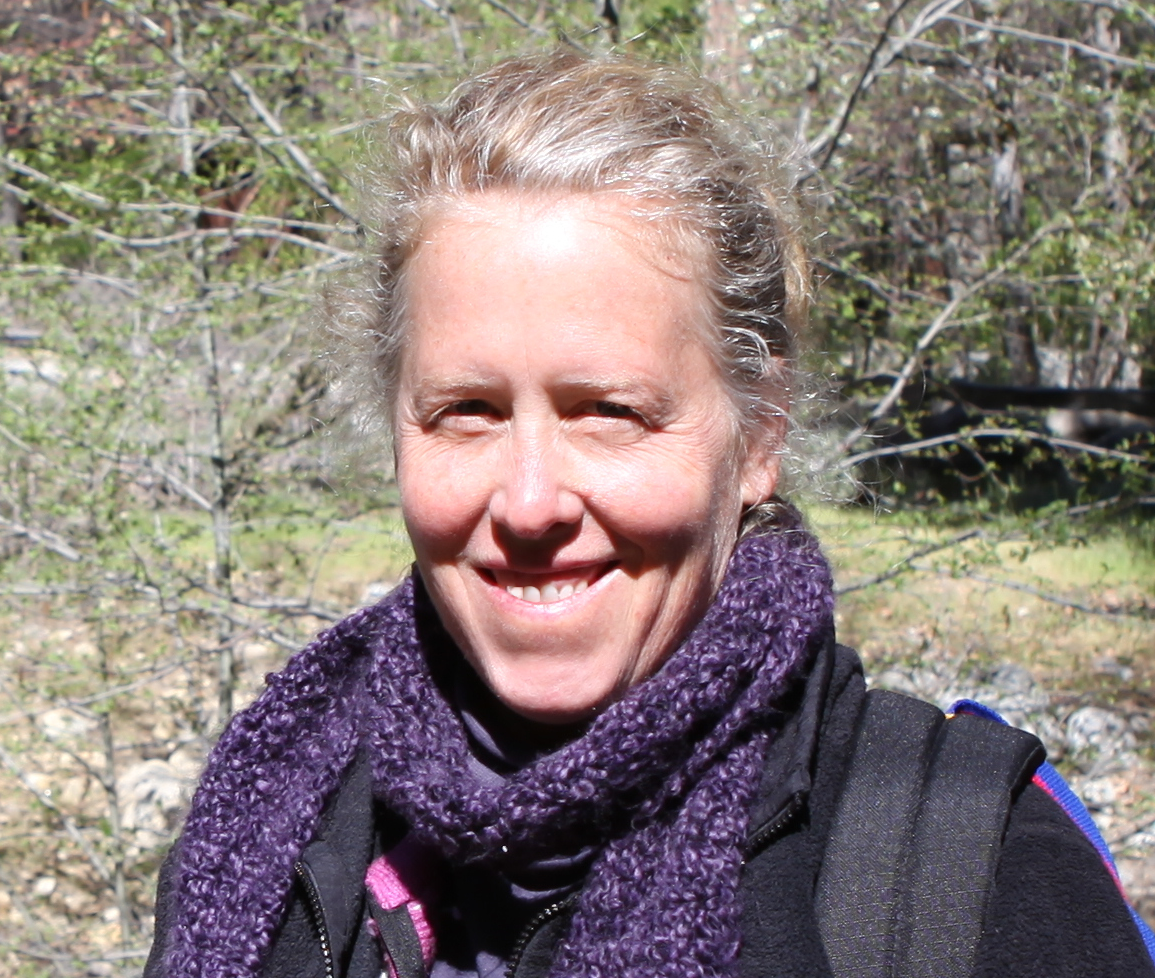 
Steph Smith is a New Orleans-based independent filmmaker, cinematographer and editor whose work has been exhibited at, among other venues: the Female Filmmakers Festival, Birth Justice Film Fest, and the NOLA Feminist Short Film Festival at Loyola University. GIVE LIGHT, which she traveled around the world to make, is her first feature-length documentary. It will be broadcast on PBS nationally in 2023. Its mission is to energize conversations around women's health care and Indigenous rights, and an educational toolkit co-developed with Tulane University will accompany the film. Steph Smith is also a Kundalini Yoga teacher.
View Speaker Page
Share: