It has never been more urgent to rise up for the planet and her people, and for all of us to show up to expose the violence and injustice in our country.  Yet to be effective, we need to be strategic in choosing our approaches and tools. Leading activists with long experience in frontline struggles will share their expertise, exploring such topics as how to determine which tactic is right at a given moment, how best to prepare for an action, and how to engage to obtain real results. With: Jodie Evans, co-founder, CODEPINK; Nancy Mancias, Divest from War campaigner, CODEPINK; Scott Parkin, Organizing Director, Rainforest Action Network, Roberta Giordano, Finance Campaigner, the Sunrise Project; Dragonfly Wilson (aka Robin LaVerne Wilson/Miss Justice Jester), a conceptual artist, performer, storyteller, musician, writer, educator, photographer, and filmmaker.. 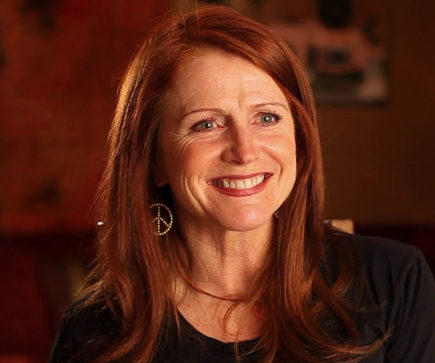 Jodie Evans, co-founder of CODEPINK and a peace, environmental, feminist and social justice activist for 50 years, served in Governor Jerry Brown’s first administration and ran his 1992 presidential campaign. Jodie, who has published 2 books: Stop the Next War Now and Twilight of Empire and is a documentary film producer, is currently board chair of Rainforest Action Network and 826LA and sits on 12 other boards including for the Institute for Policy Studies, Global Girl Media, and The Peoples Forum.
View Speaker Page
Nancy Mancias
Campaign Organizer
CODEPINK 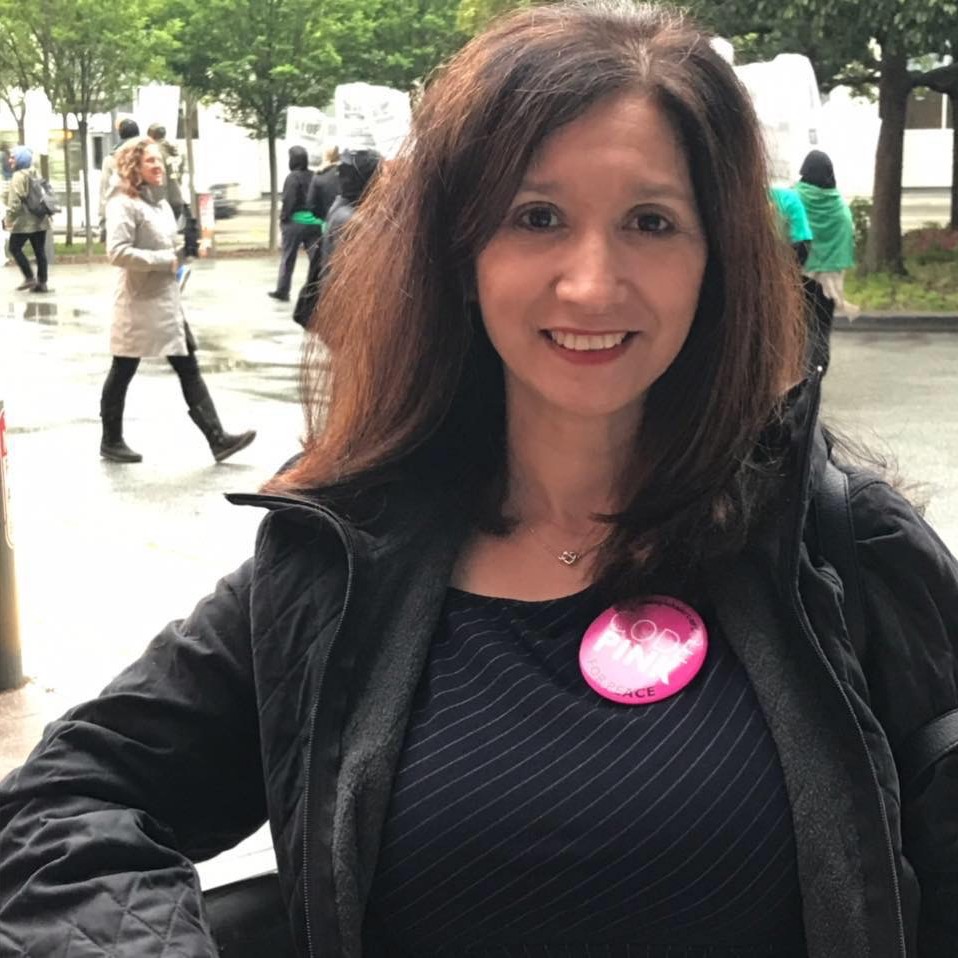 Nancy L. Mancias, a highly effective Campaign Organizer for the renowned peace and social justice non-violent, direct action group, CODEPINK, has also been part of the movement against torture, a proponent of closing the Guantanamo prison, and, as a key figure in the Justice For All campaign, an advocate for bringing all war criminals to justice.
View Speaker Page
Scott Parkin
Organizing Director
Rainforest Action Network 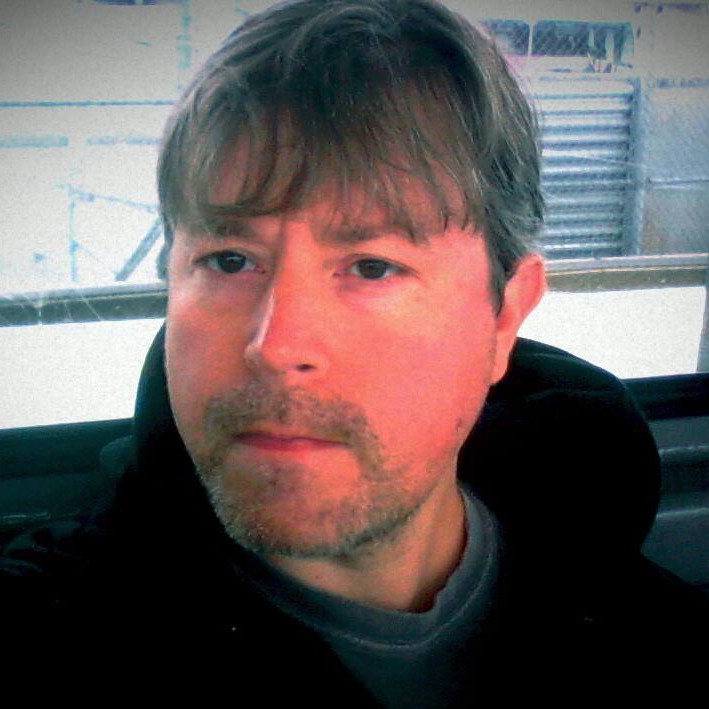 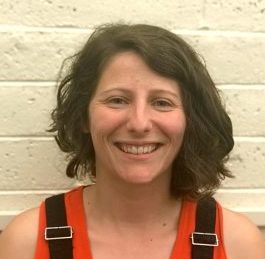 Roberta Giordano, born and raised in Rome, Italy, is the Finance Campaigner at the Sunrise Project. Previously, she worked with Amazon Watch, campaigning to expose the immense financial firm BlackRock's investments in oil and gas companies operating in the Amazon basin directly threatening Indigenous communities. While a student at UC Berkeley, Roberta worked to pressure the UC system to move its money out of fossil fuels investments.
View Speaker Page
Dragonfly Wilson 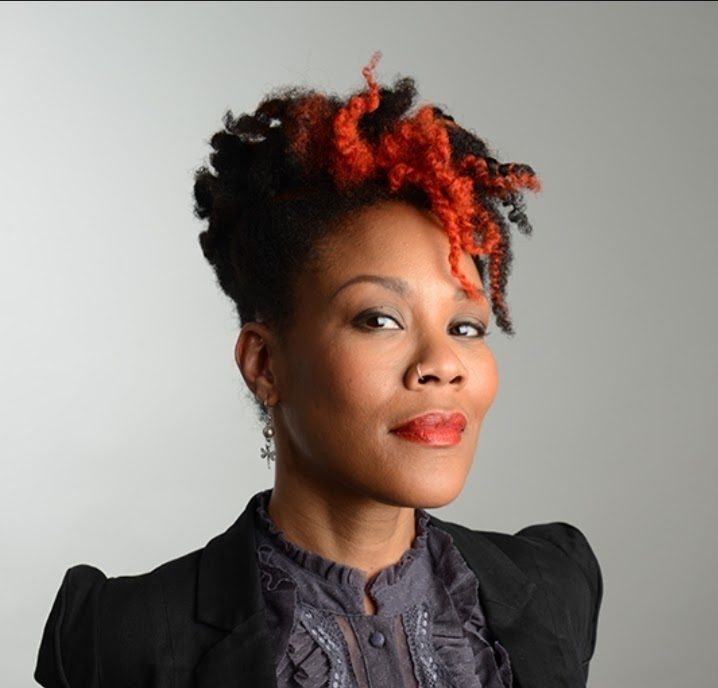