Panel: If Women Led the World: Midwifing the World Anew

What if women actually did lead the world for the next several years? Likely every metric would improve significantly. Countries with women leaders from Germany to New Zealand, Finland and Taiwan have handled the coronavirus pandemic far better than those led by men. It should not come as a surprise: Rigorous data reveal that social and ecological systems become healthier, more equitable, more democratic and more resilient as a society increases its gender equity and educational opportunities for girls and women, boosts the status and decision-making power of women, and nurtures their leadership. In this dynamic, eye-opening conversation, we’ll hear from an array of skillful grassroots movement leaders and organizers who’ll draw upon their lived experiences to illuminate how women’s leadership is foundational to shifting the course of our species’ future – and how it is doing that now right before our eyes. Hosted by Sahana Darmapuri, Director of Our Secure Future. With: Jensine Larsen, CEO of World Pulse; Vanessa Daniel, CEO of Groundswell Fund; Tia Oros Peters, CEO of Seventh Generation Fund for Indigenous Peoples. 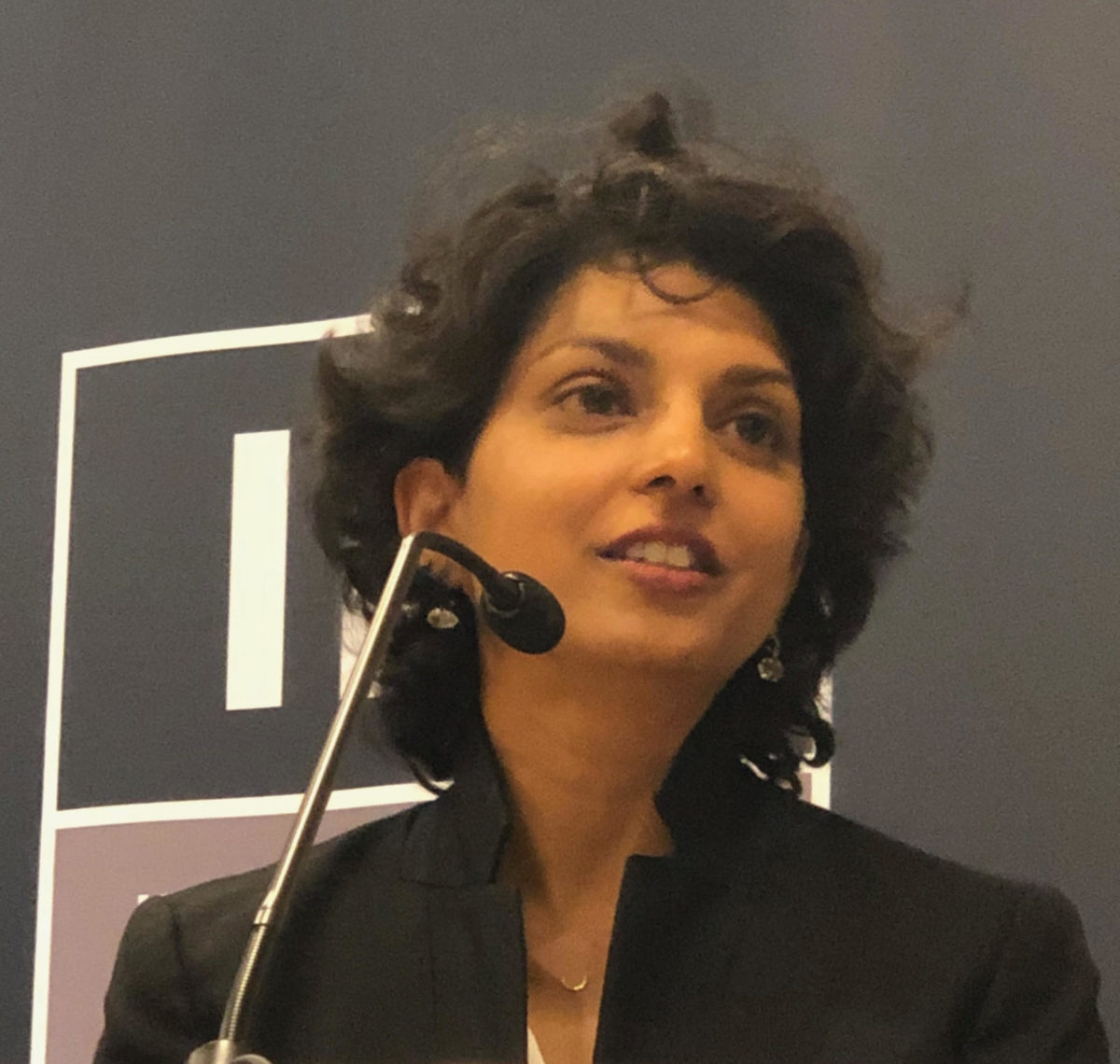 Sahana Dharmapuri, the Director of Our Secure Future, a program of One Earth Future Foundation, was previously an independent advisor on gender, peace and security issues to many major international organizations including USAID, NATO, The Swedish Armed Forces and the International Peace Institute. She is the author of Women, Peace & Security: 10 Things You Should Know and has published articles and papers widely.
View Speaker Page
Jensine Larsen
Founder
World Pulse 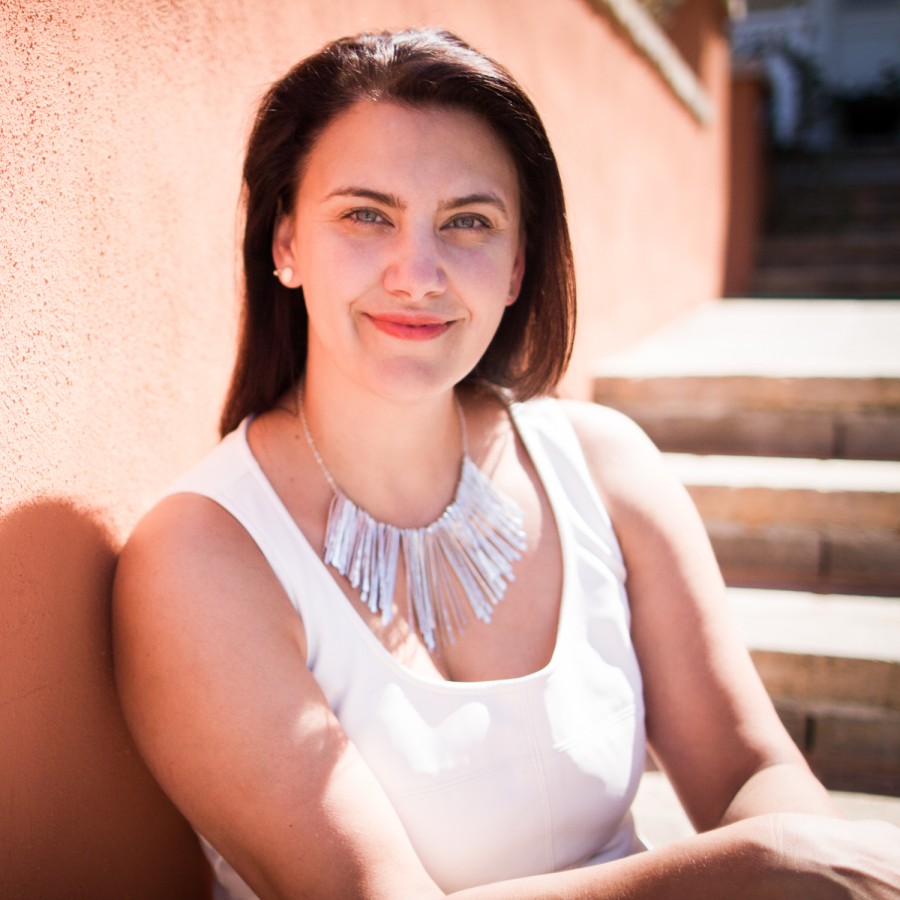 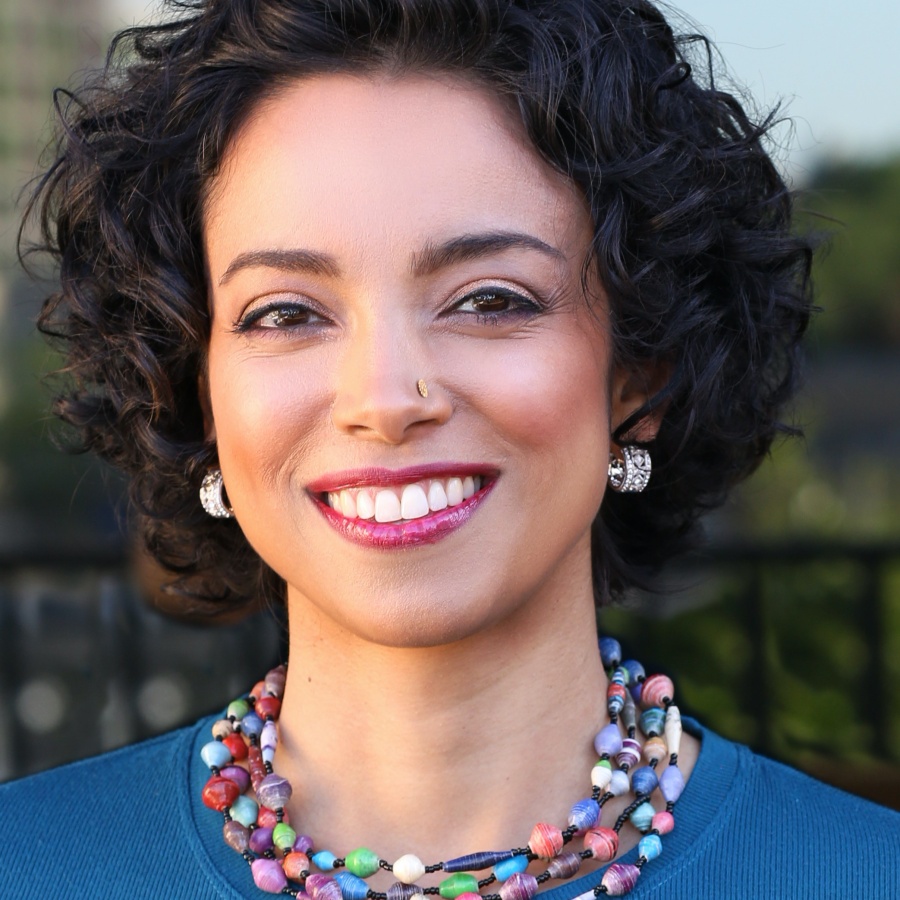 Vanessa Daniel, a former union organizer and longtime social justice activist, is an award-winning innovator in the field of philanthropy. She founded and is Executive Director of Groundswell Fund, the largest funder of the U.S. reproductive justice movement, and of Groundswell Action Fund, the largest U.S. institution helping fund women of color-led 501c4 organizations. Groundswell, among other achievements, is the country’s only fund dedicated to supporting access to midwifery and doula care for women of color, low-income women and transgender people; and funds a women-of-color-led Integrated Voter Engagement training program as well. Vanessa also serves on the board of the Common Counsel Foundation.
View Speaker Page
Tia Oros Peters
CEO
Seventh Generation Fund for Indigenous Peoples 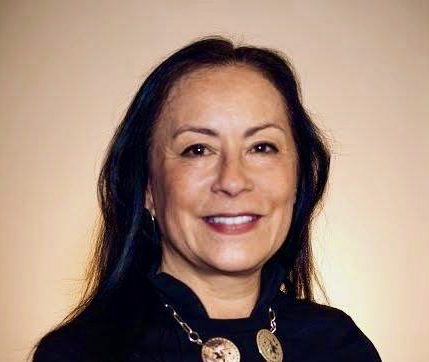 Tia Oros Peters (Shiwi), a mother, grandmother, writer and artist, as well as a social, cultural, and environmental justice organizer for 30+ years, is CEO of the Seventh Generation Fund for Indigenous Peoples, which supports Native Peoples' community generated strategies for cultural revitalization, movement building, self-determination, and Re-Indigenization. Tia also co-founded the Global Indigenous Women's Caucus and Indigenous Women Worldwide, and serves on the National Advisory Committee of Grantmakers for Girls of Color and on the boards of the Proteus Fund and of Tools and Tiaras.
View Speaker Page
Activism/Justice/Human RightsPanel SessionsWomen's Leadership
Share: