john a. powell – Creating the Conditions for Belonging and Breathing in a Toxic Environment

Bridging or breaking? That is the sharp choice we face today as a society and as individual citizens. john a. powell, Director of the Othering and Belonging Institute at UC Berkeley, has long been one of our nation’s leading and most original thought leaders. He has delved deeply into the complexities of civil rights and liberties, structural racism, poverty, housing, racial and ethnic identity, inclusivity, spirituality and social justice, as well as the needs of citizens in a democratic society. john will go beyond the personal and interpersonal to consider some of the cultural systems that push us to break and polarize. He will illuminate how instead we can bridge to transform and heal these destructive impulses and the current toxic political atmosphere by cultivating new ways of thinking and by building social structures conducive to Belonging and Breathing. 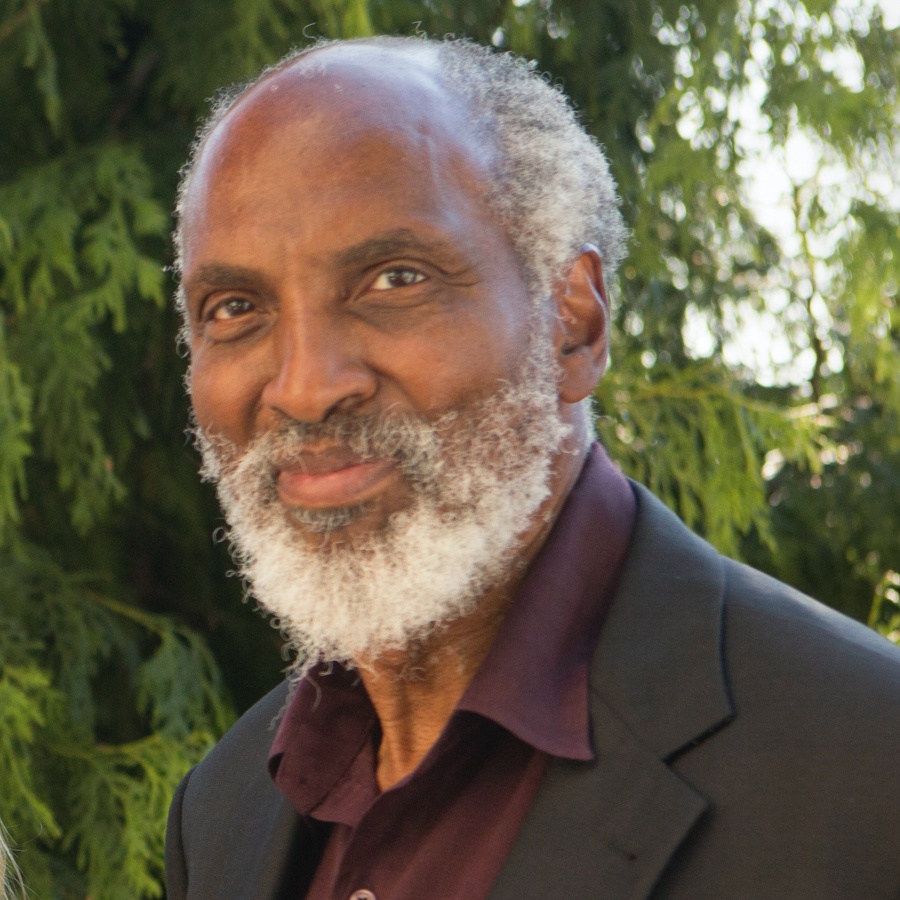 john a. powell, Director of the Othering and Belonging Institute and Professor of Law, African American, and Ethnic Studies at UC Berkeley; previously Executive Director at the Kirwan Institute for the Study of Race and Ethnicity at Ohio State, and prior to that, founder/Director of the Institute for Race and Poverty at the University of Minnesota, has also taught at numerous law schools, including Harvard and Columbia. A former National Legal Director of the ACLU, he co-founded the Poverty & Race Research Action Council and serves on the boards of several national and international organizations. His latest book is: Racing to Justice: Transforming our Concepts of Self and Other to Build an Inclusive Society.
View Speaker Page
Activism/Justice/Human Rights
Share: