Karen Washington – 911 Our Food System Is Not Working

Many of us have reached a point in our work at which we realize the food system is not working. Leaders keep on relying on band-aid solutions, autocratic jargon and political hypocrisy to tackle the problems of hunger and poverty. Yet our society’s way of feeding and treating people just isn’t sustainable, especially when the United Nations predicts that by 2050 we will have an additional 2 billion people on this planet, most ending up in urban areas. The simple truth is that we can’t talk about a fair, just, and equitable food system without radical new thinking and putting in a lot work. What sort of work needs to be done and who will be the people to do it? Karen Washington, one of the most renowned and influential food activists of our era shares her wisdom and her analysis of why the food system doesn’t need to be fixed but has to be dramatically transformed. 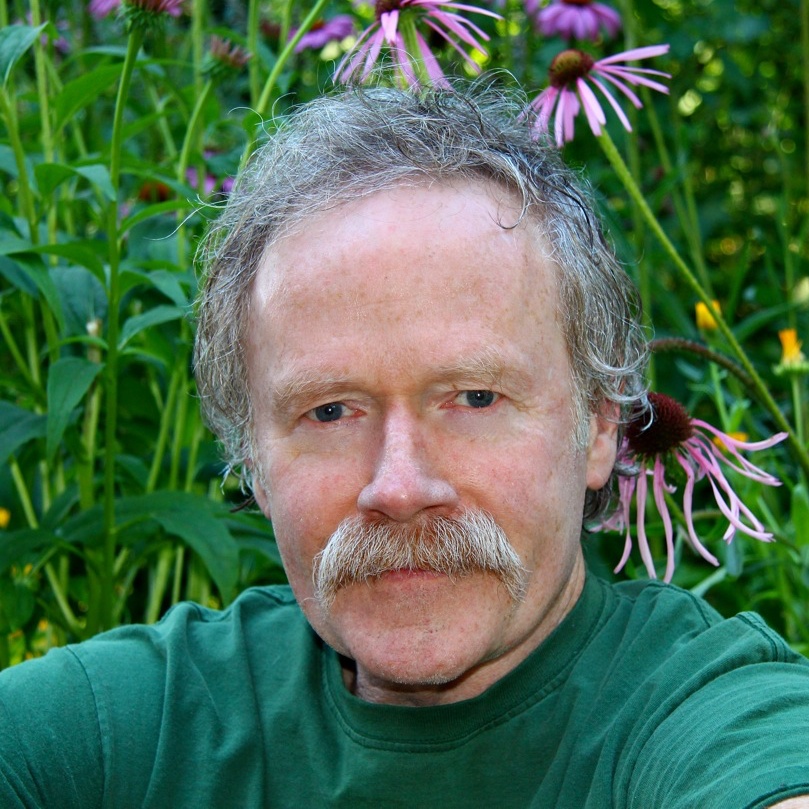 Arty Mangan, Bioneers' Restorative Food Systems Director, joined Bioneers in 1998 as Project Manager for the Restorative Development Initiative. A former board president of the Ecological Farming Association and member of the Santa Cruz GE Subcommittee that banned GE crops, Arty has worked with farmers and agriculture since 1978, first as a partner in Live Juice and later with Odwalla, where he was in charge of fruit sourcing.
View Speaker Page 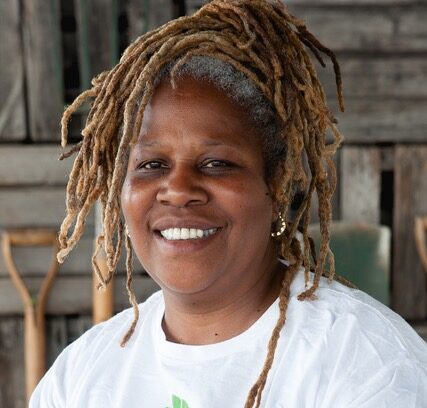 Karen Washington, co-owner/farmer at Rise & Root Farm in Chester New York, is a renowned activist and food advocate, who, among her many achievements, in 2010 co- founded Black Urban Growers (BUGS) an organization supporting growers in both urban and rural settings. In 2012, Ebony magazine voted her one of their 100 most influential African Americans in the country, and in 2014 she was the recipient of the James Beard Leadership Award. Karen also serves on the boards of the New York Botanical Gardens, the Mary Mitchell Center, SoulFire Farm and the Black Farmer Fund.
View Speaker Page
Share: