What if cities were designed so that they could absorb excess rainfall, neutralize floods, and turn their streets green and beautiful in the process? Kongjian Yu is doing just that, as he will report from China. This award-winning leader in ecological urbanism and landscape architecture, and founder of the planning and design firm, Turenscape in Beijing, has become world-renowned for his “sponge cities” and other revolutionary nature-based solutions. These approaches are being implemented in well over 200 cities in China and beyond. Yu’s extraordinary city-wide systems of stormwater-retaining ponds, wetlands, and parks draw from both ancient Chinese hydrological wisdom and cutting-edge design to offer the whole world a model of inspired climate adaptation in an era of rising seas and extreme rainfall events.

Kongjian Yu will be presenting his keynote address virtually to the Bioneers Conference. 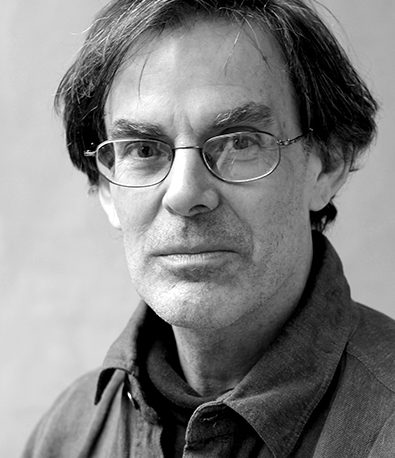 J.P. Harpignies, Bioneers Senior Producer, affiliated with Bioneers since 1990, is a Brooklyn, NYC-based consultant, conference producer, copy-editor and writer. A former Program Director at the New York Open Center and a senior review team member for the Buckminster Fuller Challenge from 2010 to 2017, he has authored or edited several books, including Political Ecosystems, Delusions of Normality, Visionary Plant Consciousness, and, most recently, Animal Encounters.
View Speaker Page 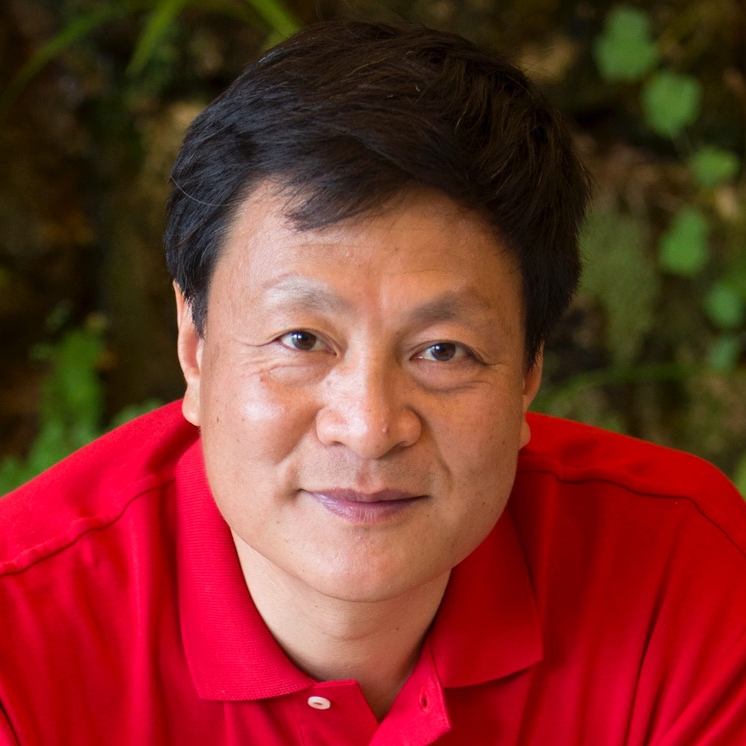 Kongjian Yu, a world-renowned, award-winning leader in ecological urbanism and landscape architecture, is the founder of the planning and design firm, Turenscape, in Beijing. Yu, who received a doctorate at The Harvard School of Design, founded the Graduate School of Landscape Architecture and the College of Architecture and Landscape Architecture at Peking University. Especially known for his “sponge cities” and other revolutionary nature-based solutions for climate adaptation, his approach to urban planning and design has been implemented in over 200 cities in China and beyond, and has significantly impacted national policies for improving the environment in China.
View Speaker Page
Share: