A first generation Pakistani immigrant, Mishka Banuri moved to Utah when she was 12 years old and fell in love with that state’s wondrous mountains, aspen trees and red rocks, but she saw many of those sacred lands despoiled by the greed of extractive industries. This awakened her to the global systems of resource exploitation ravaging ecosystems and poor communities around the world and has made her an extraordinarily passionate and effective youth climate justice activist in Utah. 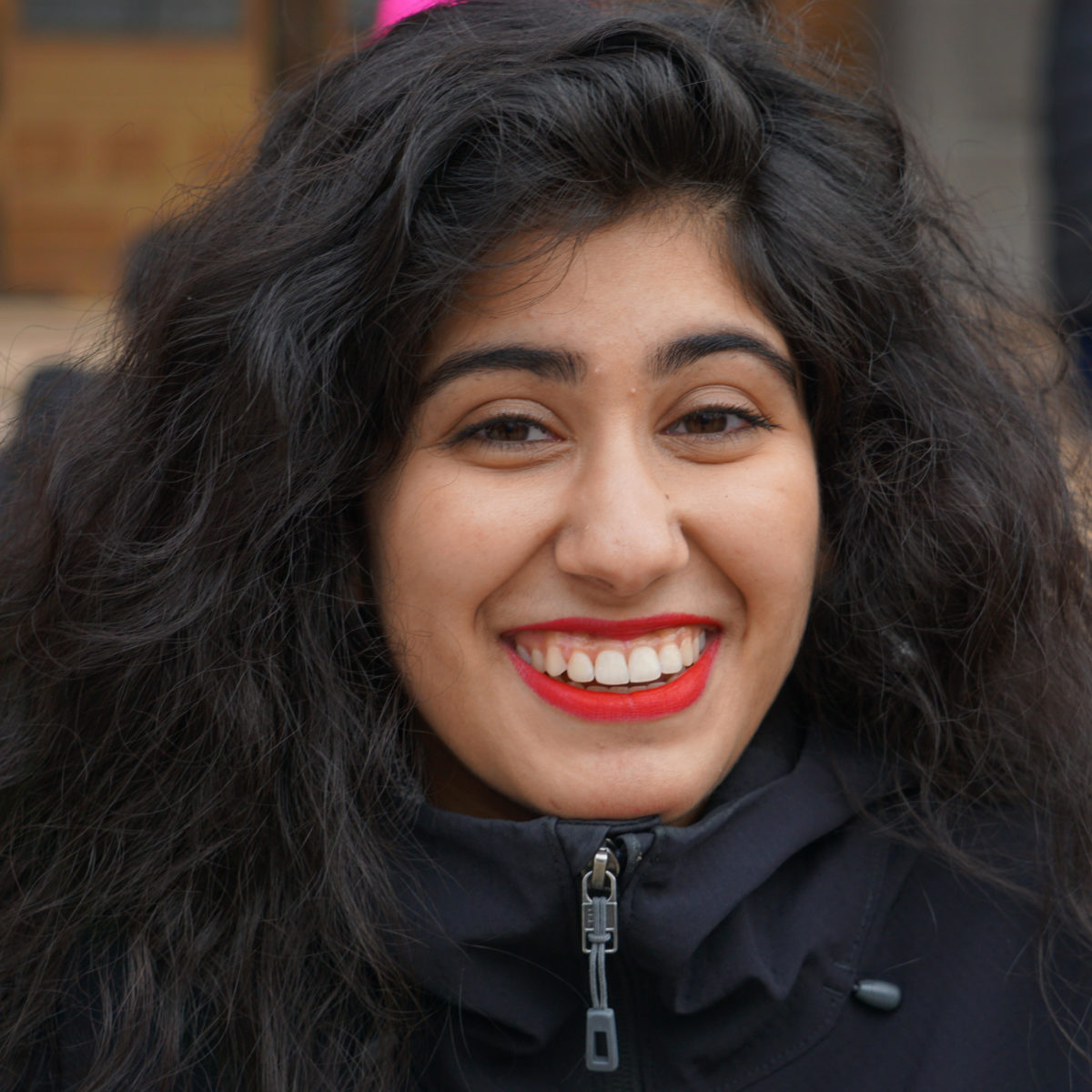 Mishka Banuri is an 18-year-old organizer from Salt Lake City, Utah. After moving to Utah from a suburb in Chicago, she fell in love with the Colorado Plateau's mountains and red rock. She has been politically active since 7th grade, holding statewide organizations, institutions, and politicians accountable for their actions on climate and social issues. She works with Utah Youth for Environmental Solutions (UYES) and is a 2019 Uplift Organizing Fellow to engage young people in the environmental movement, focusing on connecting environmental and social justice issues. Mishka recently won the Brower Youth Award, and was named one of the top 100 Asian Americans in 2018 for her work in Utah. Mishka is also passionate about reproductive justice, particularly centering marginalized voices. She is a peer educator with Teen Council, a program run by Planned Parenthood that provides sexual education to young people. As a Pakistani-American Muslim, Mishka seeks to build bridges and empower Muslim youth and youth of color in Utah. She is the Director of the Ambassador Program for the Emerald Project, which fights the misinterpretation of Islam. She is also the co-founder of the Utah Muslim Women's Alliance, an organization that fights sexist Islamophobia.
View Speaker Page
Activism/Justice/Human RightsClimateYouth Leadership
Share: