Nalleli Cobo – On the Frontlines of Environmental Injustice: Standing up to Urban Oil Drilling

Nalleli Cobo, now 20, has acted as an extraordinarily effective Environmental Justice activist since she was 9 (years before Greta Thunberg began her school strike). She lived in South Los Angeles across the street from an oil drilling site. Her mother and many neighbors suffered from a range of illnesses, and Cobo herself had heart palpitations, headaches and nosebleeds so severe that she had to sleep sitting up lest she choke on her own blood. Nalleli became one of the leading voices demanding the site be shuttered, and she has become an internationally renowned, award-winning Environmental Justice activist. She will share the story of her trajectory and challenges, the importance of the ongoing struggles in which she’s engaged, the very high price she and many people in disenfranchised communities continue to pay, and how local struggles relate to the larger global fight for Climate Justice. 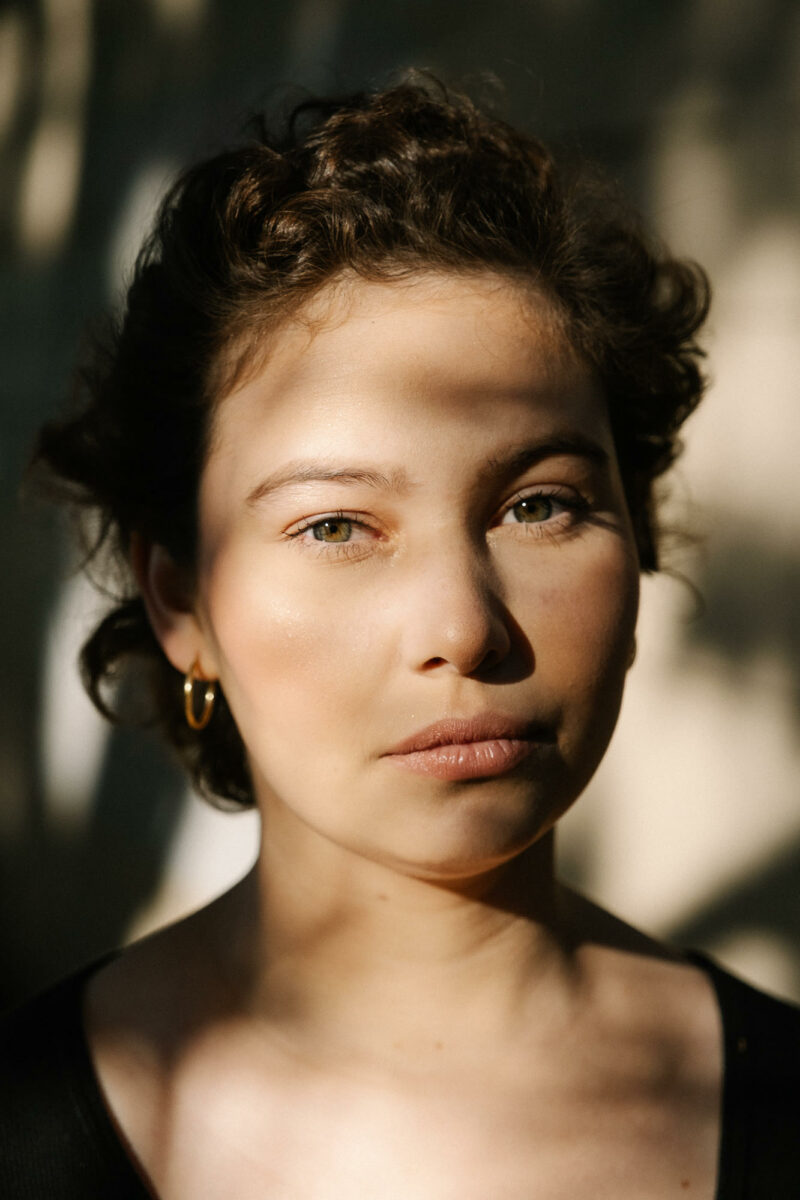 Nalleli Cobo, now 20, has been a passionate Environmental Justice activist since age 9, when she realized the oil drilling operation across the street in her South Los Angeles neighborhood was making her and many of her family and neighbors very sick. She helped create a grassroots campaign, People not Pozos (i.e. “wells” in Spanish) that has been fighting ever since to close the well permanently. Nalleli went on to co-found the South Los Angeles Youth Leadership Coalition, which sued the City of Los Angeles for Environmental Racism. Nalleli has become an award-winning, internationally renowned, profoundly inspiring young leader.
View Speaker Page
Activism/Justice/Human RightsYouth Leadership
Share: