In 2018, leading scientists worldwide projected that we have until 2030 to cut global emissions in half, or risk hitting climate tipping points that may be impossible to stop. That same year, Exxon promised its shareholders that it aims to increase oil and gas sales by 25% by 2030. Obviously the Exxons of the world must fail if the world is to avoid catastrophic climate change. In this panel, we’ll learn about three astute strategies targeting the oil majors where it hurts— their bottom line and their social license to operate. The goal is an orderly wind-down of the fossil fuel industry within the next twenty years, while creating the political space for a clean energy economy’s rapid spinning-up. Hosted by Rick Reed, Philanthropic Advisor. With: Sarah Thomas, Senior Advisor to the Funder Collaborative on Oil and Gas; Rebekah Hinojosa, Sierra Club’s Gulf Coast Campaign Representative. 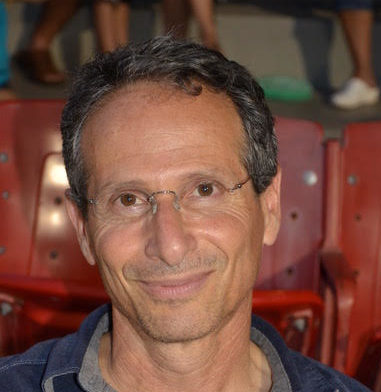 Rick Reed, founder/Principal of BeeLine Associates, has been working to advance the common good in groundbreaking ways with a wide range of philanthropic foundations and NGOs for three decades. In the food systems arena, he co-created the Lighthouse Farm Network and the Biologically Integrated Farming Systems Initiative. In the climate domain, he co-conceived and co-established the Re-Amp clean energy network spanning eight states in the upper Midwest focused on ending the region's carbon pollution, and is currently focused on holding the oil and gas industry accountable for creating the climate crisis.
View Speaker Page
Rebekah Hinojosa
Gulf Coast Campaign Representative
Sierra Club 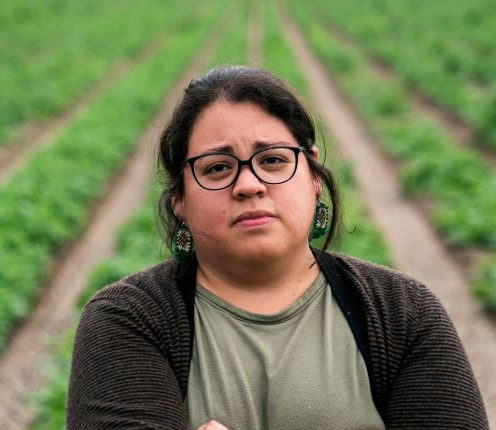 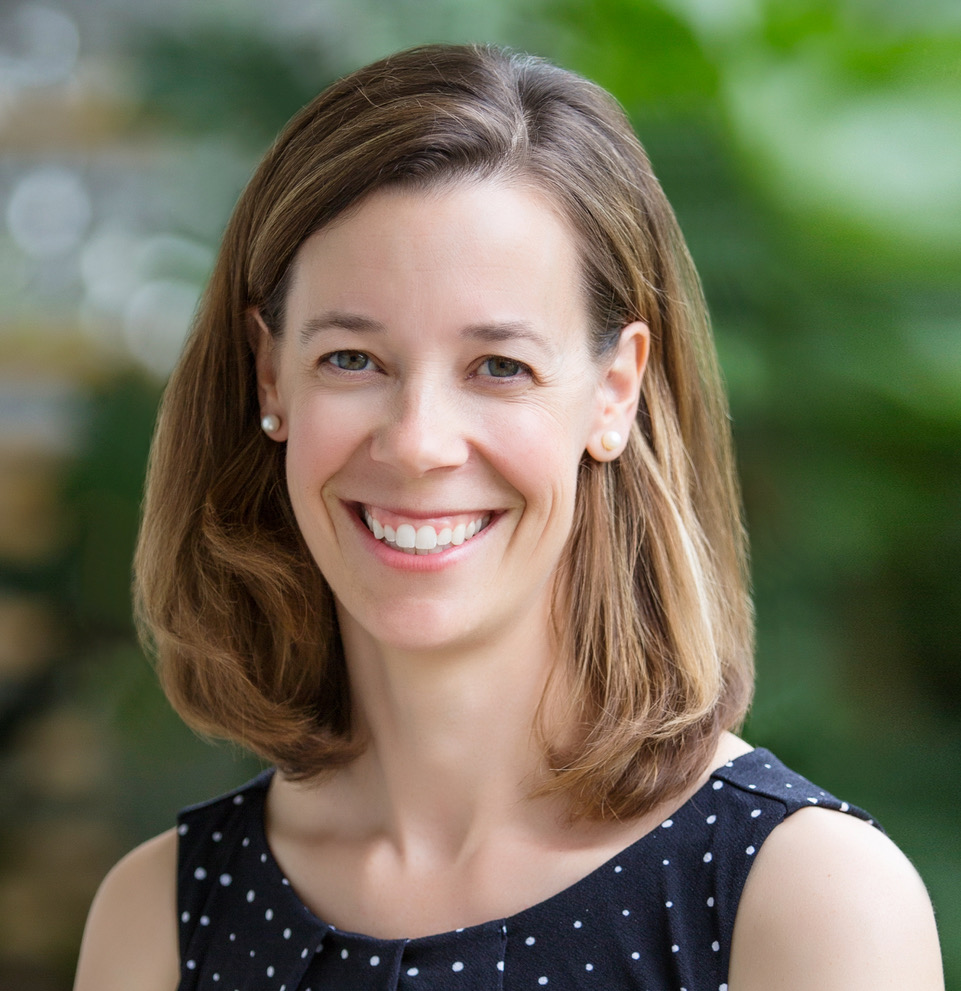 Co-Founder and Senior Advisor
Funder Collaborative on Oil and Gas

Sarah Thomas, Ph.D., is co-founder of and Senior Advisor to the Funder Collaborative on Oil and Gas, a philanthropic initiative housed at the Rockefeller Family Fund, which seeks to accelerate an economically and environmentally responsible shift away from fossil fuels. She conducts strategy development and policy research for foundations, private individuals and nonprofit organizations and has assisted multiple collaboratives aimed at enhancing strategic alignment and coordinated action on climate change and social justice.
View Speaker Page
Panel Sessions
Share: