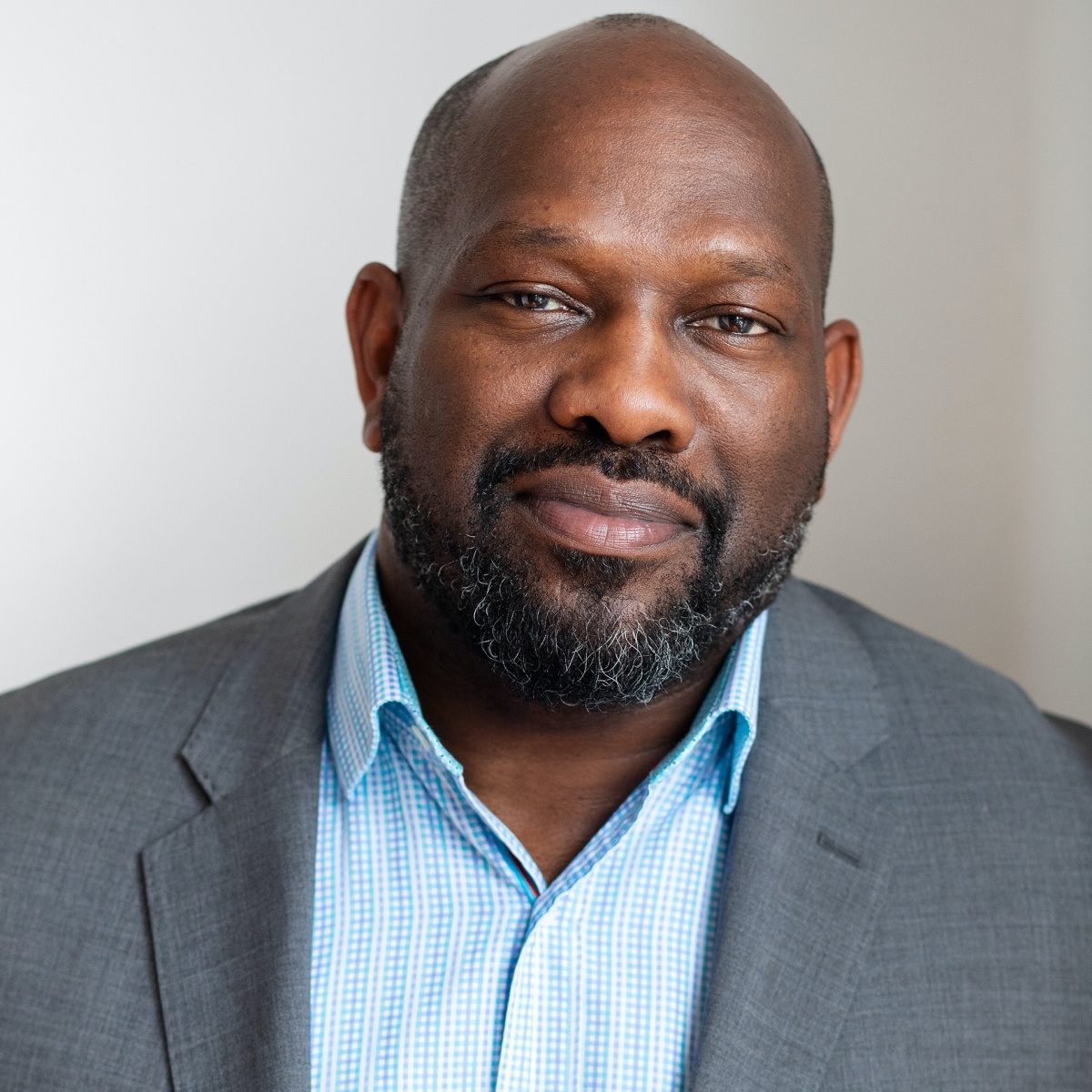 Bakari Kitwana, an internationally known cultural critic, journalist, activist, and thought leader in the area of hip-hop and Black youth political engagement, is Executive Director of Rap Sessions, which conducts town hall meetings around the nation on difficult dialogues facing millennials. A Fellow at the Hutchins Center for African and African American Research at Harvard, Kitwana co-founded the 2004 National Hip-Hop Political Convention and is co-editor of the new book Democracy Unchained: How to Rebuild Government For the People.