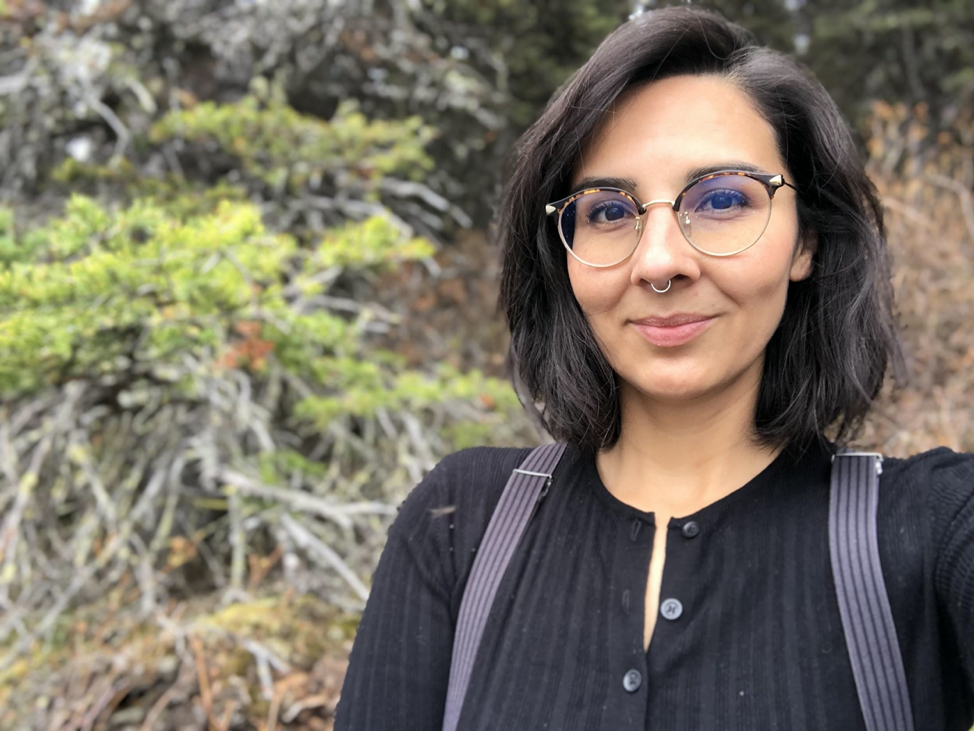 Eriel Tchekwie Deranger (Athabasca Chipewyan First Nation), a leading global figure in Indigenous Rights and Climate Justice activism, is the co-founder and Executive Director of Indigenous Climate Action and is a member of the International Indigenous Peoples Forum on Climate Change. She also sits on a number of boards of notable non-profit organizations (including Bioneers) and activist groups. She has organized divest movements, lobbied government officials, led mass mobilizations against the fossil fuel industry, written extensively for a range of publications and been featured in documentary films (including Elemental).