Producer | The Film From Shock to Awe 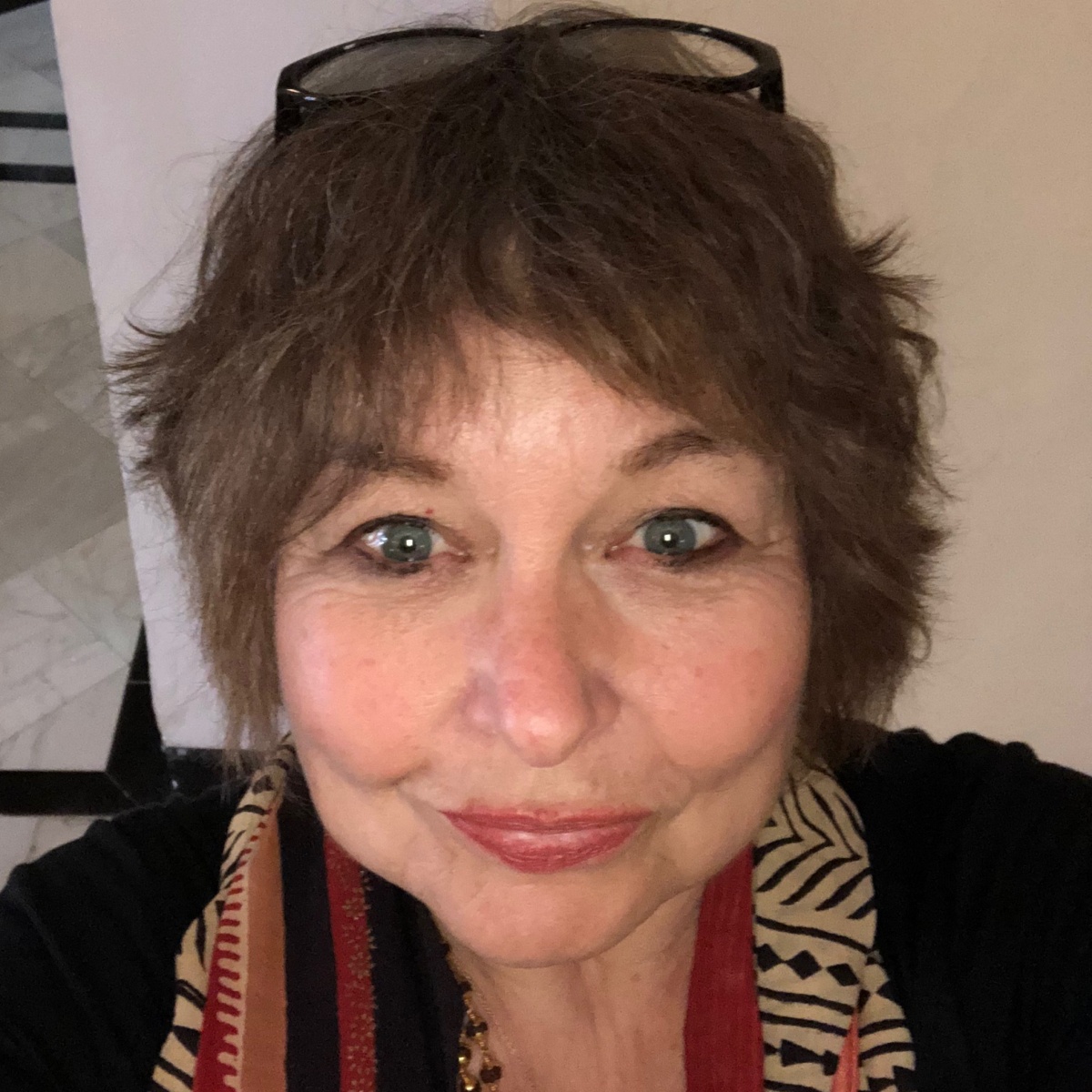 Janine Sagert, Ph.D., an integration consultant and optimal performance coach, is a producer of the film From Shock to Awe, being shown at Bioneers this year. Profoundly affected by her experiences in her youth with psychedelics and studies in India, Janine became a researcher in altered states of consciousness and stress management and was a leading, early figure in bringing meditation to many workplaces.

Film | From Shock to Awe