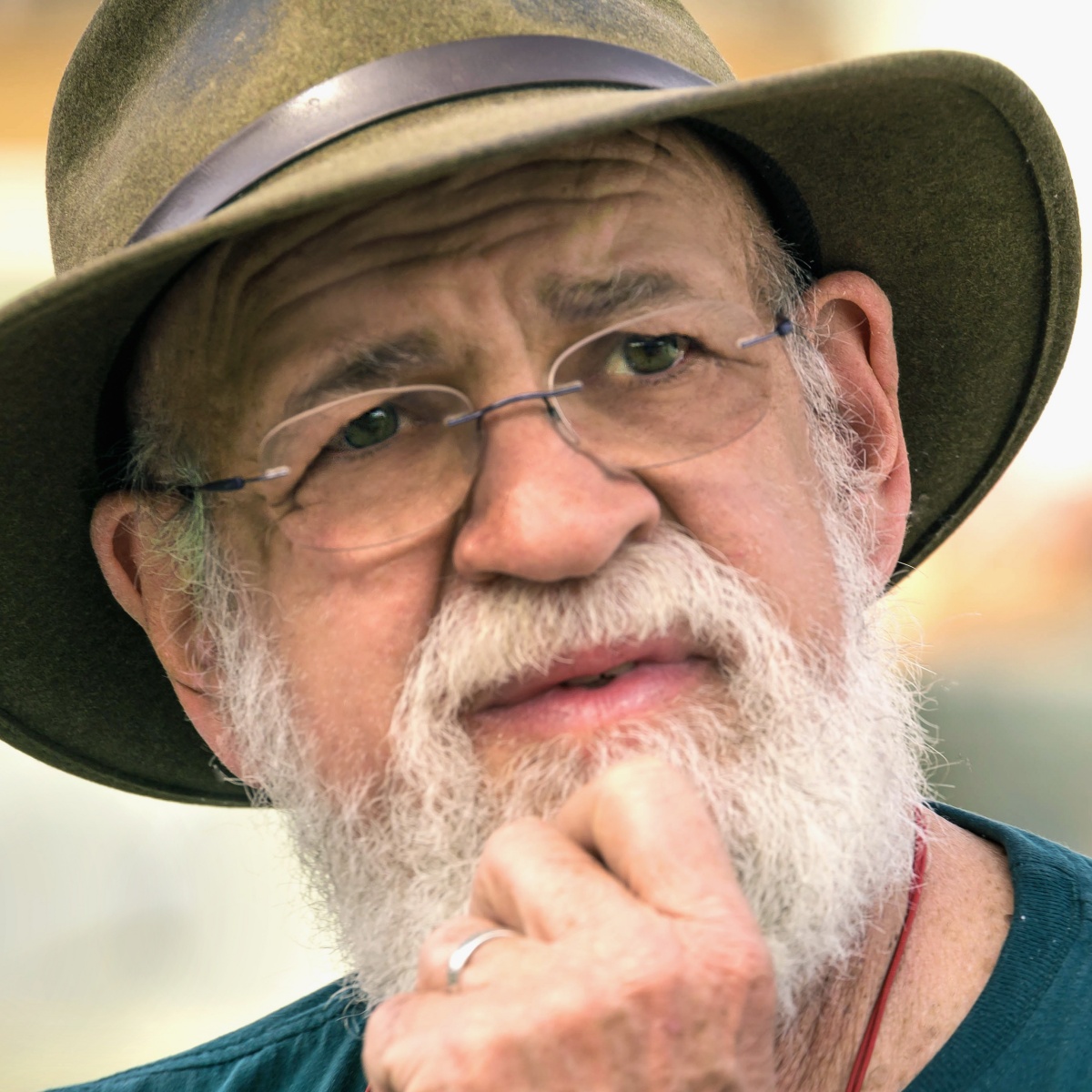 Jeremy Kagan, an award-winning, internationally recognized director, writer, and producer of feature films and television, is a tenured professor at USC’s School of Cinematic Arts and runs its Change Making Media Lab. Jeremy has directed 12 features including his most recent, Shot. His past films include: Heroes, The Big Fix, The Chosen and The Journey of Natty Gann. Jeremy’s many awards include the Humanitas Award and an Emmy.