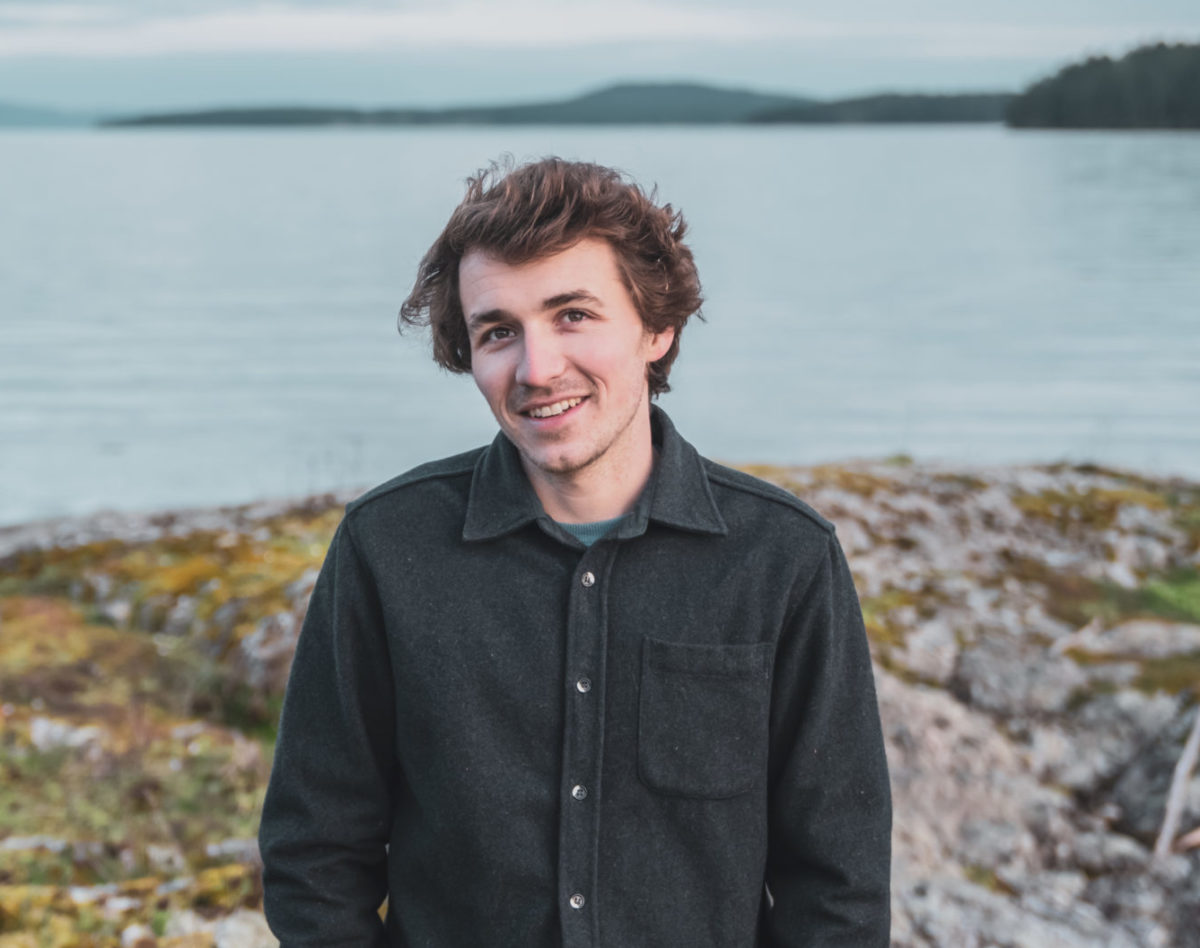 Luke Wallace is a Canadian folk-singer known for his politically charged lyrics and his deep engagement in current social movements, including performing at youth climate and other demonstrations. His message-driven songwriting and powerful delivery have landed him slots at Salmon Arm Roots and Blues, Vancouver Island Music Festival, The Vancouver Folk Festival and an opening slot for the global roots band Rising Appalachia. His 5th, most recent album, released in 2020, is What on Earth.