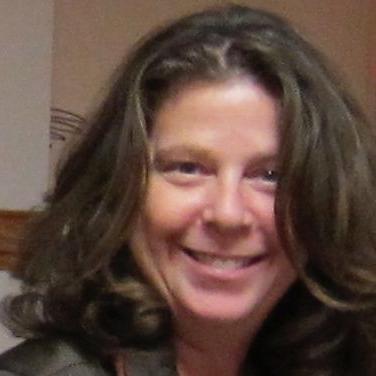 Mariel Nanasi, Executive Director and President of New Mexico’s New Energy Economy, which uses legal interventions, public policy advocacy and grassroots action to fight for a fossil-fuel and nuclear-free economy that stewards the health of the environment and communities (especially vulnerable and historically disenfranchised ones),.has a long track record as a civil rights and criminal defense attorney. Legal cases she has won and settled have been featured in major national media, including in a PBS documentary, “End of the Nightstick”. When Mariel, a zealous organizer, realized the urgency of climate change, she came to work for New Energy Economy and became its highly effective executive director.

The Place Where It Happens: Building the Clean Energy Economy