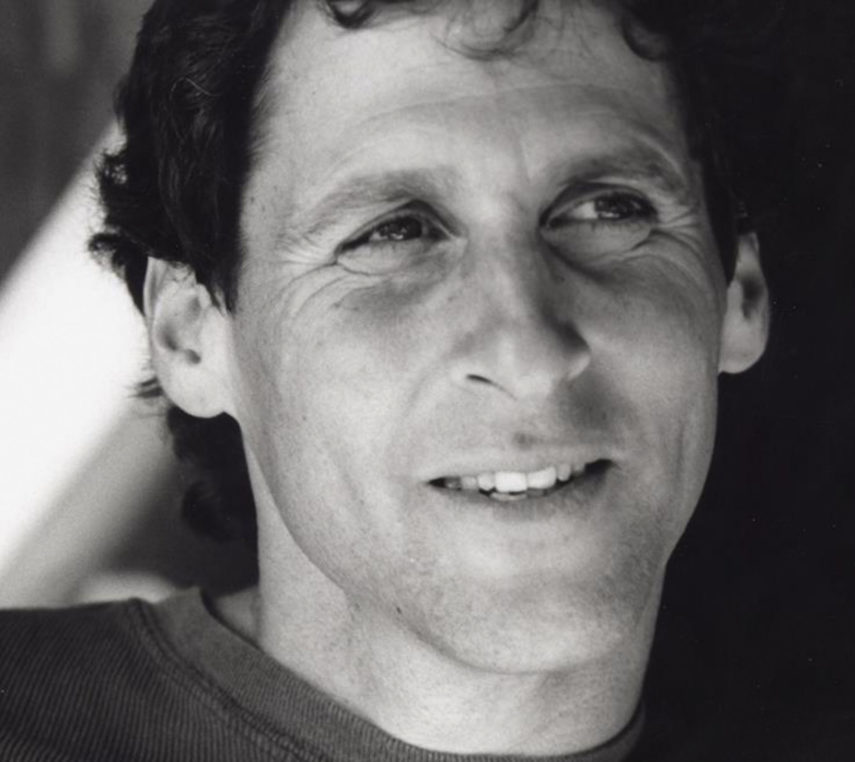 Michael Ableman, based at Foxglove Farm on Salt Spring Island in British Columbia and co-founder/Director of Sole Food Street Farms, is one of the early visionaries of the urban agriculture movement who, over the decades, created high-profile urban farms in Watts, California; Goleta, California; and Vancouver, British Columbia; and has worked on and advised dozens of similar projects throughout North America and the Caribbean. Founder of the nonprofit Center for Urban Agriculture, he is the subject of the award-winning PBS film Beyond Organic narrated by Meryl Streep. His books include: From the Good Earth; On Good Land; and Fields of Plenty.