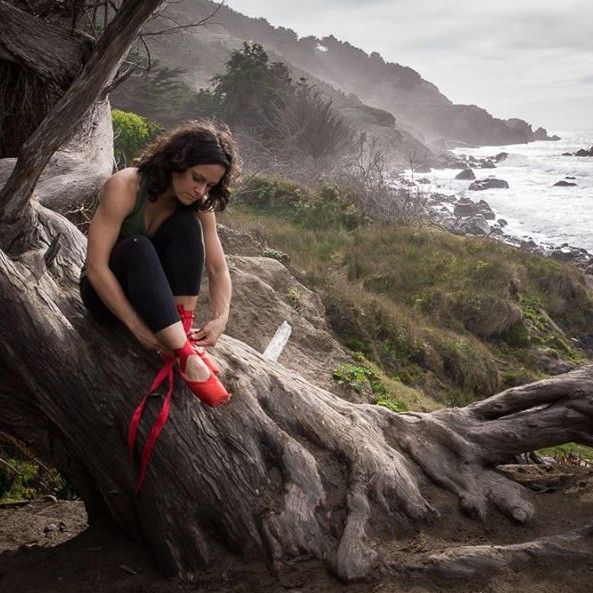 Polina Smith is the founder of Crescent Moon Theater Productions and the art curator for the Bioneers Conference. She received her BFA in theater for social change from Concordia University in 2008 and her MFA at the California Institute of Integral Studies. In 2008, Polina moved to San Francisco to work with The Medea Project: Theater for Incarcerated Women under the mentorship of Rhodessa Jones and study clowning at the Circus Center’s Clown Conservatory. In 2014, Polina founded Crescent Moon Theater Productions to create socially relevant and thought provoking new work that spans across the disciplines of theater, dance, music and circus, as well as produce Blessed Unrest, an annual arts and social justice festival in San Francisco. Learn more at: www.crescentmoontheaterproductions.com

A Conversation on the Role of Art in Social Change Movements