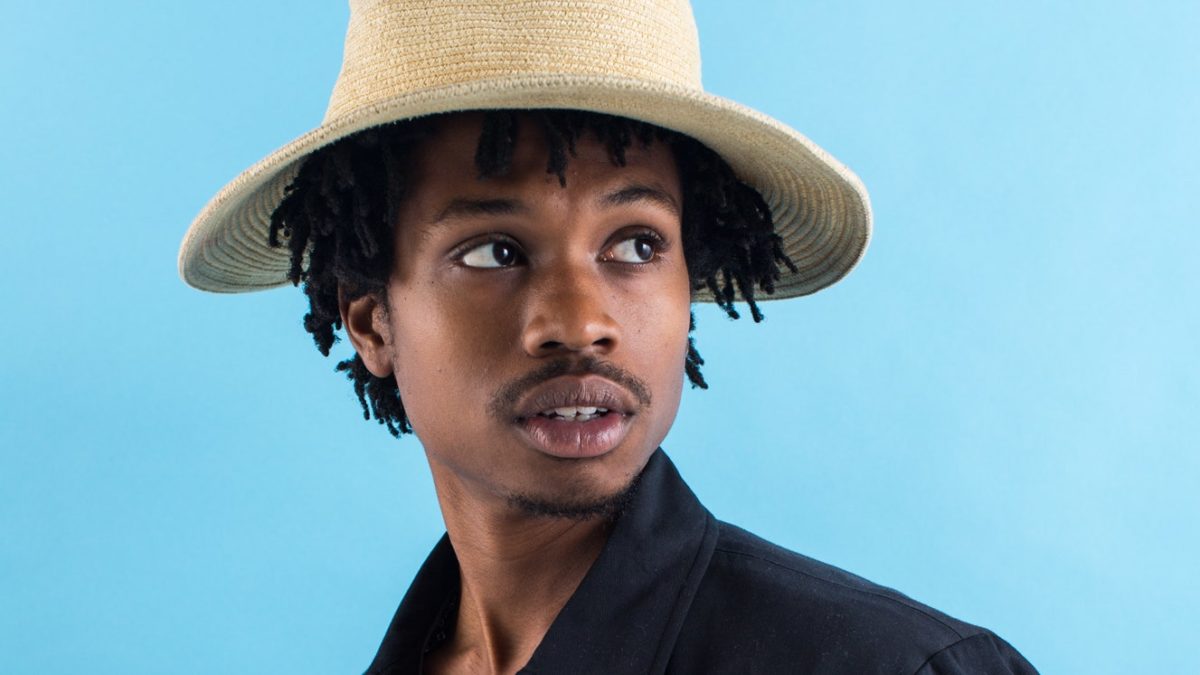 Raury (i.e. Raury Deshawn Tullis) is a 24-year old American singer-songwriter and rapper from Atlanta, Georgia, known for his eclectic, innovative, experimental sound that mixes soul, hip hop and folk influences. His debut mixtape Indigo Child in 2014, put him on the global musical map, and a number of his songs have appeared in the soundtracks of major movies and TV shows and he has collaborated with many major stars, including Lorde and Macklemore. His albums include All We Need and Fervent.