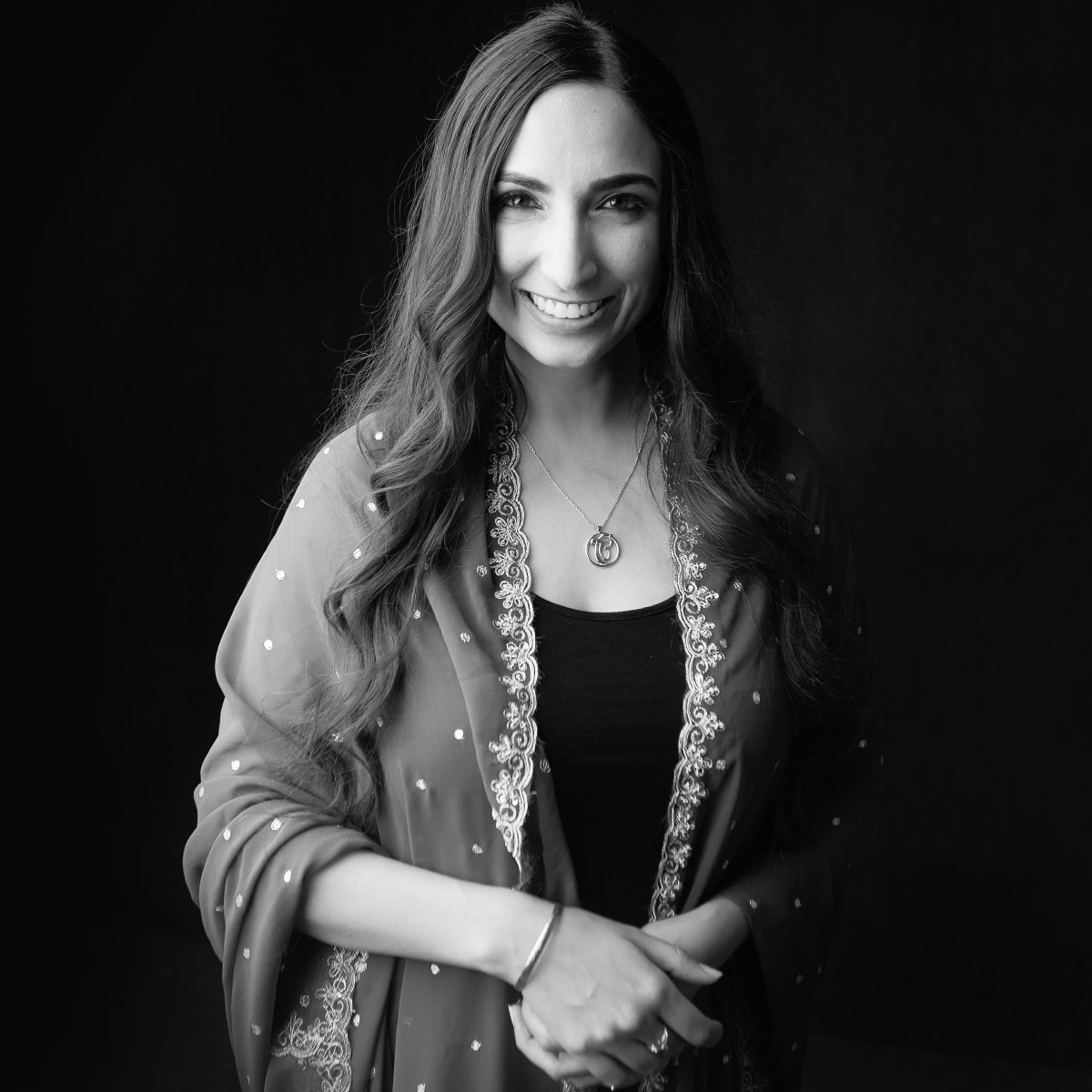 Valarie Kaur, born into a family of Sikh farmers who settled in California in 1913, is a seasoned civil rights activist, award-winning filmmaker, lawyer, faith leader, and founder of the Revolutionary Love Project, which seeks to champion love as a public ethic and wellspring for social action.

She is currently a Senior Fellow at Auburn Theological Seminary and her book, Revolutionary Love, will be out early next year.