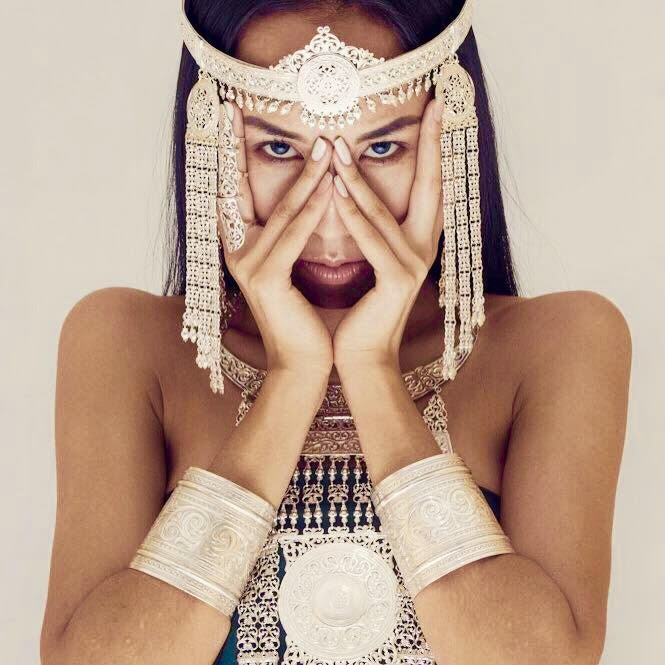 Zarina Kopyrina, born in the Siberian tundra of the Sakha Republic (aka Yakutia) in a large family, was introduced to the magic of traditional folkloric music and local Indigenous shamanic cultural practices at a young age by her grandmother and others. After graduating from the University of Yakutsk in Economics, Zorina became very politically and culturally active and eventually began a musical career, traveling globally and becoming a widely sought-after performer, one who has created a unique combination of authentic Yakut traditional shamanic sounds deeply rooted in nature and modern musical forms.