Panel: Democracy for the First Time

In the words of the great climate scientist James Hansen “We can’t fix the climate until we fix our democracy.” That does not mean, however, a return to some mythical past, but taking a large step toward democratizing society and organizing governance according to the “original instructions” drawn from the best practices of earlier systems and of our own most compelling visions of the future. The Haudenosaunee (Six Nation Iroquois Confederacy) is one example of effective democratic governance. Franklin Roosevelt’s proposal for a “Second Bill of Rights” (1944) is another, one adapted to industrial democracy. We do not lack for powerful ideas and practical examples, but fulfilling the promise of democracy in our time will require systemic changes that: (a) serve the public good, not the interests of the powerful and wealthy; (b) render the economy subservient to society, not its master; and (c) extend unalienable rights and due process of law to future generations and nature. Hosted by Monika Bauerlein, Co-Editor of Mother Jones. With:  David Orr, founder of the State of American Democracy Project; Oren Lyons, Faithkeeper of the Onandaga nation, Haudenosaunee; Maine State Senator Chloe Maxmin. 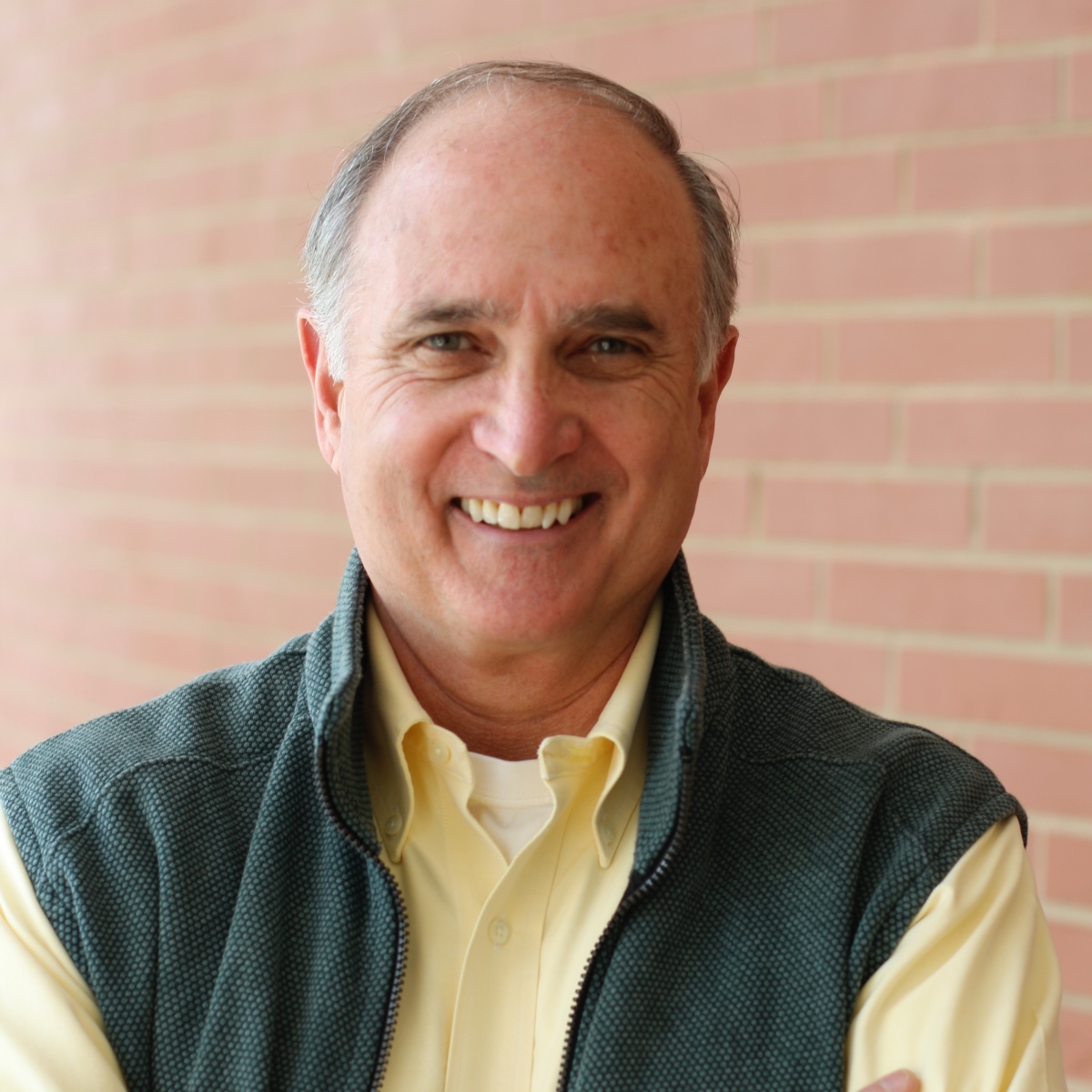 David W. Orr, a Professor of Environmental Studies and Politics (Emeritus) at Oberlin College, is a pioneering, award-winning thought leader in the fields of Sustainability and Ecological Literacy. The author and co-author of countless articles and papers and several seminal books, including, most recently, Dangerous Years: Climate Change and the Long Emergency, he has served as a board member or adviser to many foundations and organizations (including Bioneers!). His current work is on the state of our democracy
View Speaker Page
Monika Bauerlein
CEO
Mother Jones 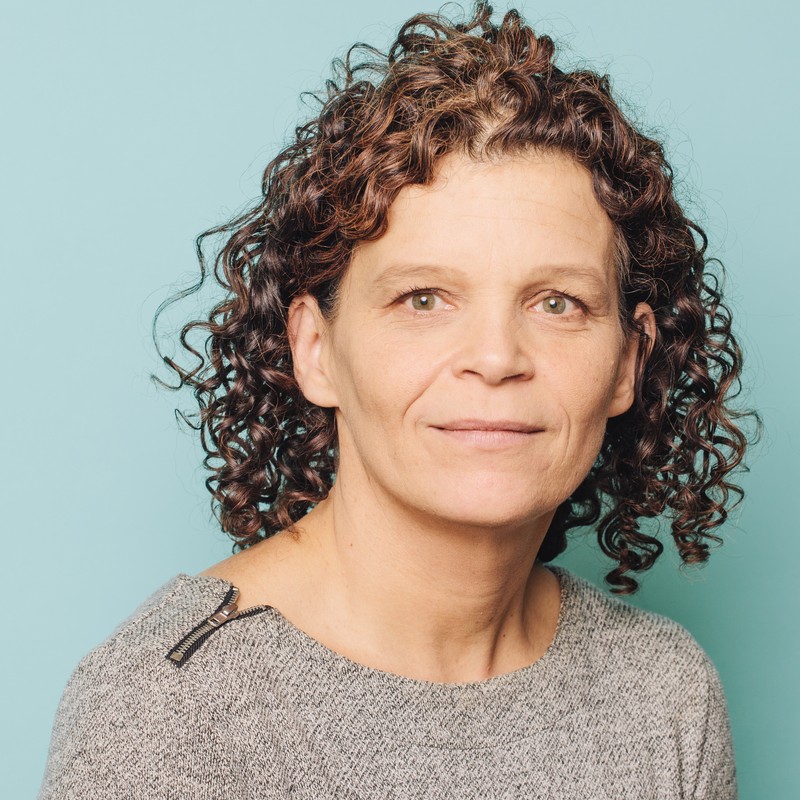 Monika Bauerlein is the award-winning CEO of Mother Jones, one of the most important and impactful investigative journalism institutions in the U.S. Born in Germany but widely traveled, she had an extensive journalistic career as a writer and editor until coming to Mother Jones in 2000. Under her and now Editor-in-Chief Clara Jeffery's leadership, MOJO has become one of the rare success stories in contemporary independent journalism, winning three National Magazine Awards.
View Speaker Page
Oren Lyons
Faithkeeper
Onandaga Nation, Haudenosaunee 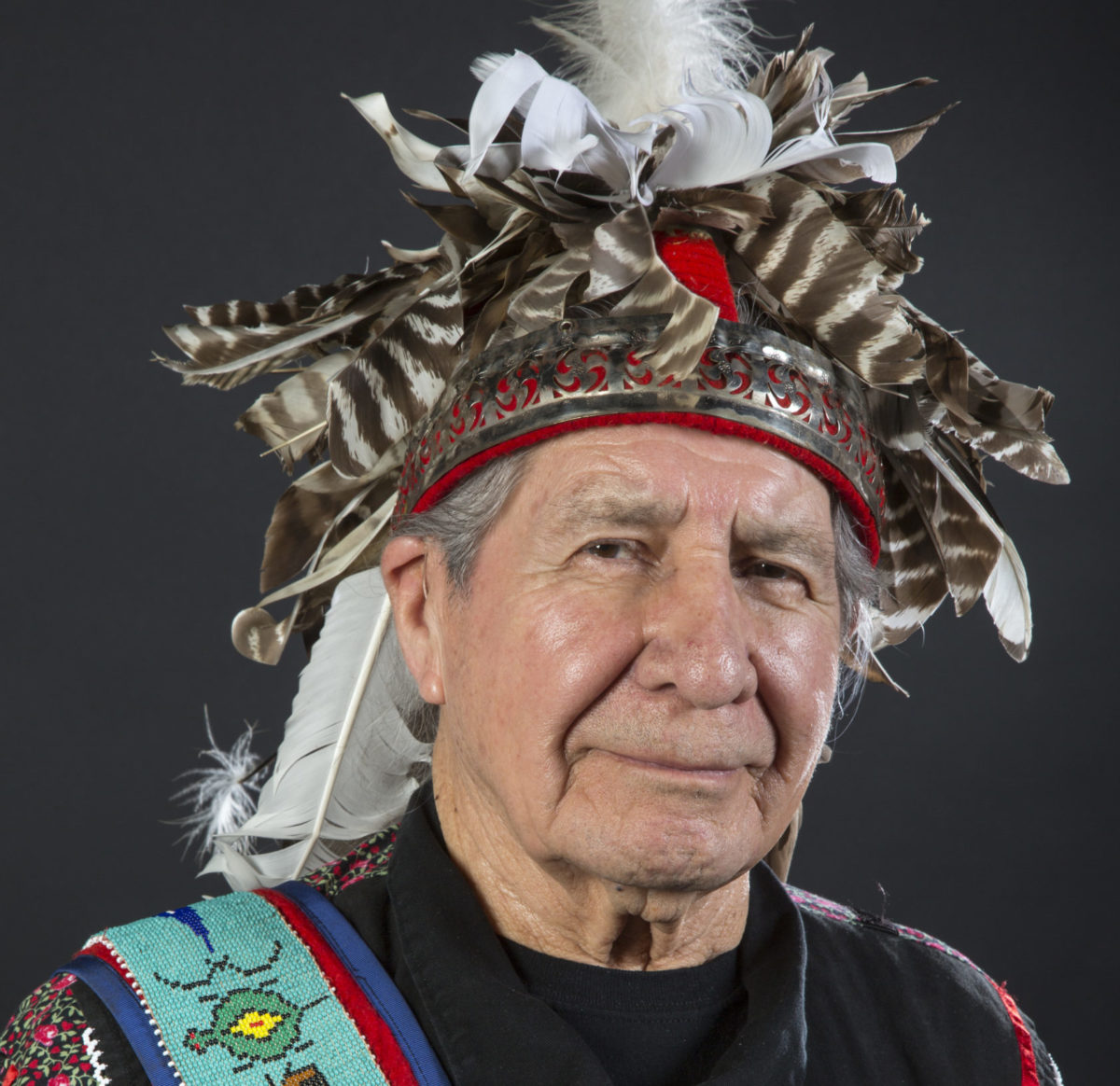 Oren Lyons, a Faithkeeper of the Turtle Clan who serves as a Member Chief of the Onondaga Council of Chiefs and the Grand Council of the Iroquois Confederacy (i.e. the Haudenosaunee peoples), is an accomplished artist, social and environmental activist, and author; a Professor Emeritus at SUNY Buffalo; a leading voice at the UN Permanent Forum on Human Rights for Indigenous Peoples; and the recipient of many prestigious national and international prizes including The UN NGO World Peace Prize. Oren also serves on the boards of several major nonprofit organizations and social enterprises; is founder and Principal of One Bowl Productions, a purpose driven film and TV production company; and is an All-American Lacrosse Hall of Famer and Honorary Chairman of the Iroquois Nationals Lacrosse Team.
View Speaker Page
Chloe Maxmin
State Senator
Maine 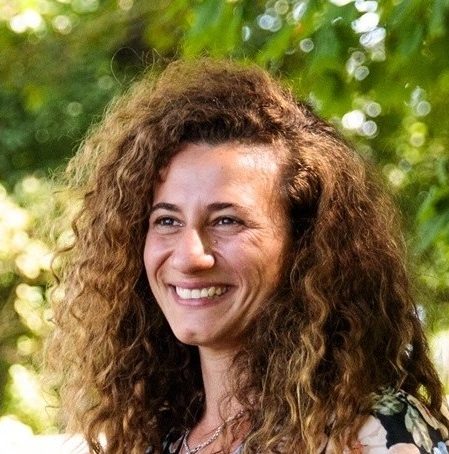 Chloe Maxmin, hailing from rural Maine, is a Maine State Senator just elected in 2020 after unseating a two-term Republican incumbent and (former) Senate Minority Leader. In 2018, she served in the Maine House of Representatives after becoming the first Democrat to win her rural conservative district. Chloe is seeking to develop a new politics for rural America, and she and her campaign manager, Canyon Woodward, are currently writing a book for Beacon Press about their electoral success and political goals.
View Speaker Page
Activism/Justice/Human RightsClimateEco-nomicsPanel Sessions
Share: