The Cutting-Edge Frontline of Climate Policy: Cities, States and Regions

For many years, cities and sub-national regions have been the shining lights of climate change mitigation and adaptation. Although the radical climate action our world so desperately needs has been largely blocked by special interests at the national and international levels, some states, provinces, regions and cities around the world have taken up the gauntlet and pushed ahead with truly holistic approaches. They’ve collaborated at different scales on leading-edge policies and projects that integrate the immediate need for climate adaptation alongside emissions reductions and a full-fledged push toward building authentic and equitable community resilience. Cities don’t always have the resources and leverage available to nation-states, but they are vital to the billions of citizens globally within their sphere of influence. Often they truly lead the way by highlighting groundbreaking models of how to design a just, sustainable society. In this session, visionary, highly influential organizers at a variety of levels share their strategies. With: Cindy Montañez, CEO of Tree People; Trathen Heckman, founder of Daily Acts; others TBA. Hosted by Teo Grossman, Senior Director of Programs and Research at Bioneers. 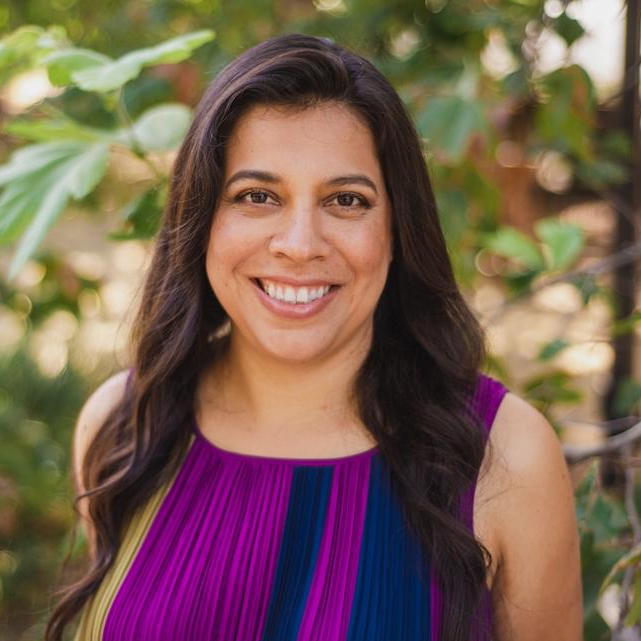 Cindy Montañez, the CEO of TreePeople, has rapidly expanded that Los Angeles-based organization's impact across Southern California, turning it into the largest environmental movement and fastest growing environmental nonprofit in the region. Cindy, the youngest council-member of her hometown of San Fernando at 25, became its mayor at 27, and then at 28 the youngest woman ever elected to the California State Legislature. Later, as Assistant General Manager at Los Angeles’ Department of Water and Power, she helped transition the nation's largest publicly-owned utility to cleaner energy and a more sustainable water supply. In addition to her role at TreePeople, Cindy was just re-elected to San Fernando’s City Council and serves on the UCLA Institute of the Environment and Sustainability’ board.
View Speaker Page
Trathen Heckman
Founder
Daily Acts 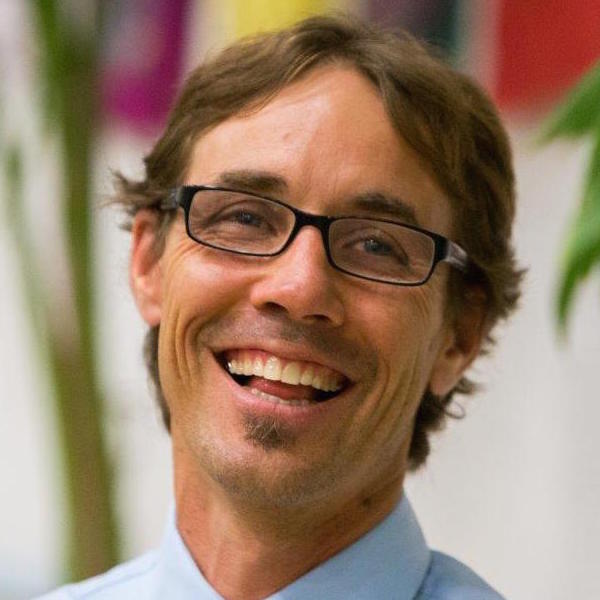 Trathen Heckman is the founder and Director of the Daily Acts Organization. He serves on the board of Transition U.S. and the California Water Efficiency Partnership and is an Advisory Board member of the Norcal Community Resilience Network. Trathen views his mission as helping people and groups reclaim the power of their actions to regenerate self, nature and community. Trathen lives in the Petaluma River Watershed where he grows food, medicine and wonder while working to compost apathy and lack.
View Speaker Page
Teo Grossman
Senior Director of Programs and Research
Bioneers 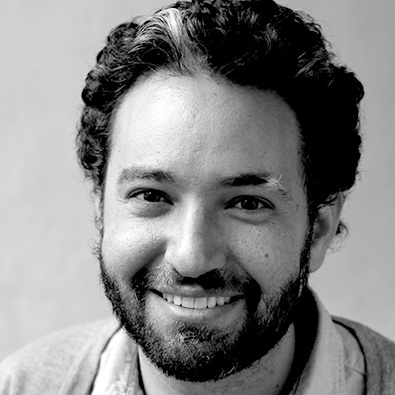