Panel: The Power of Community: Aligning Governments and Grassroots for Urgent Climate Action

The climate change ship has left the harbor, and what confronts us is the urgent need to accomplish multiple goals simultaneously: reducing and then eliminating greenhouse gas pollution; rapidly scaling up drawdown efforts by returning carbon to the soil; and building the resilience and adaptive capacity in our societal systems to face the multi-pronged crises coming our way. And we must do it all with an equity lens at the center. It’s a tall order, but it’s non-optional. Luckily, there are people and projects all over the country and the world providing effective pathways forward for integrated climate action, using “whole problem” approaches. By leveraging collaboration across multiple sectors, these visionary leaders are outlining revolutionary blueprints for the next wave of essential work we need to do. Moderated by Kerry Fugett, Leadership Institute Manager of Daily Acts.  With:  Trathen Heckman, founder and Director of Daily Acts; Lil Milagro Henriquez, founder and Executive Director of Mycelium Youth Network; Brett KenCairn, Boulder, Colorado’s Senior Policy Advisor for Climate and Resilience and Director of the Urban Drawdown Initiative. 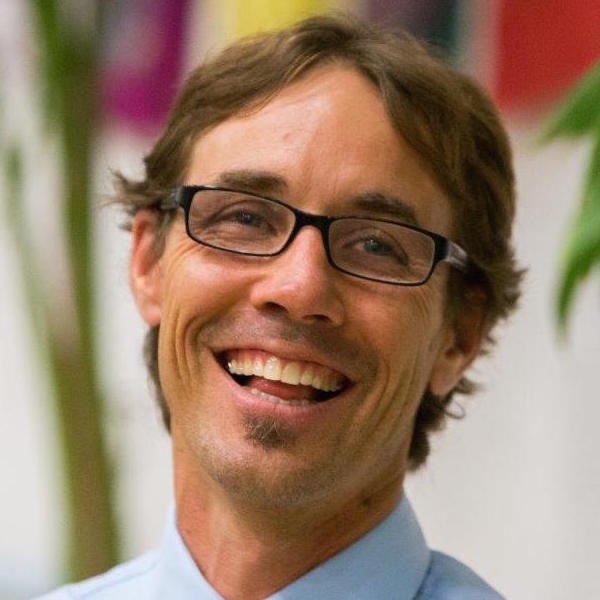 Trathen Heckman is the founder/Director of Daily Acts Organization, a non-profit dedicated to “transformative action that creates connected, equitable, climate resilient communities.” He also serves on the convening committee for Localizing California Waters and the advisory board of Norcal Resilience Network, and he has helped initiate and lead numerous coalitions and networks including Climate Action Petaluma. Trathen lives in the Petaluma River Watershed where he grows food, medicine and wonder while composting apathy and lack.
View Speaker Page
Lil Milagro Henriquez
Founder and Executive Director
Mycelium Youth Network 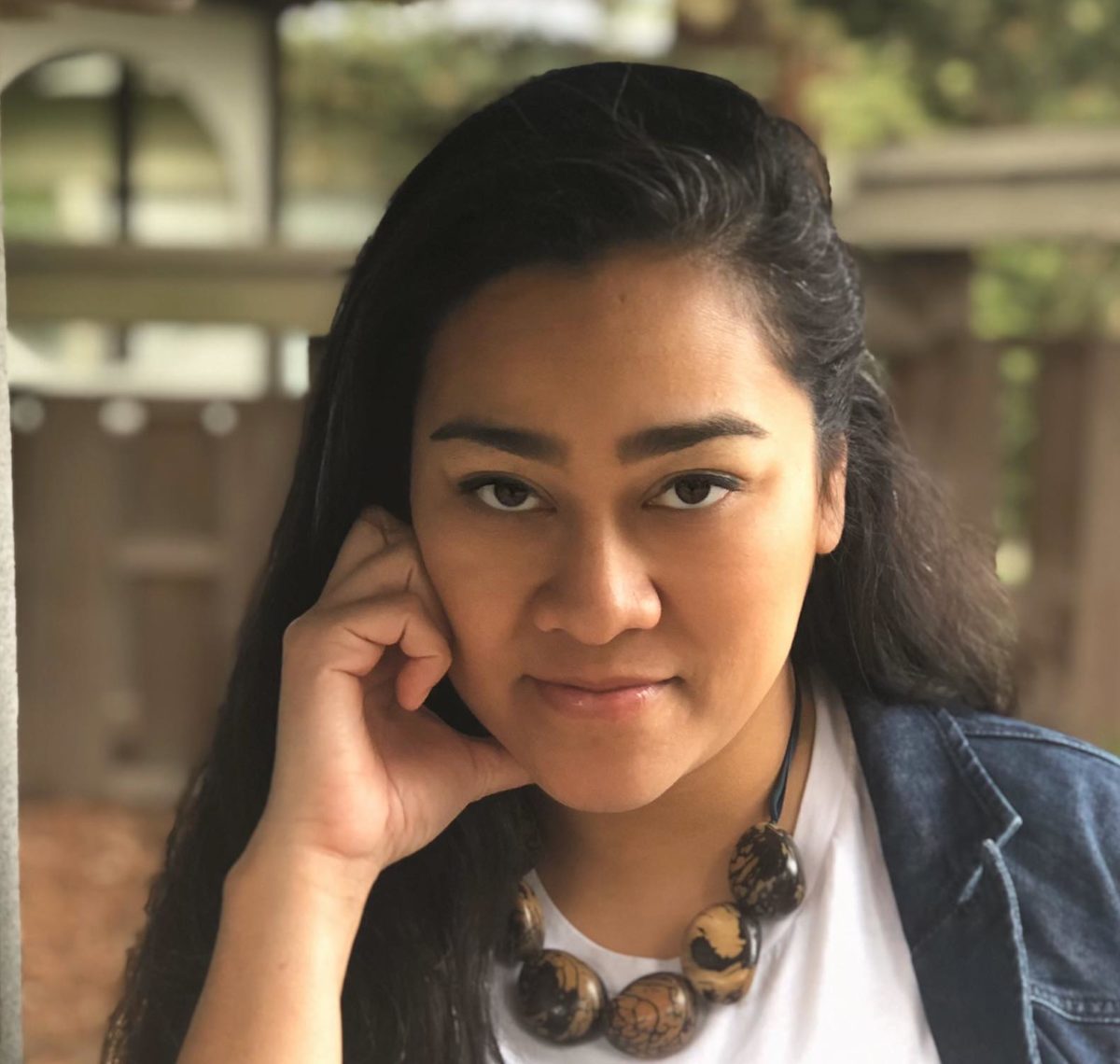 Lil Milagro Henriquez, founder (in 2017) and Executive Director of Mycelium Youth Network, an organization dedicated to empowering young people of color around climate change issues, is a veteran of social justice organizing with 18+ years' experience working on a range of issues, including: access to higher education for low-income people and communities of color; food sovereignty; environmental racism; and labor organizing; among others. She is a current recipient of a Women's Earth Alliance fellowship.
View Speaker Page
Brett KenCairn
Senior Policy Advisor for Climate and Resilience
Boulder, Colorado 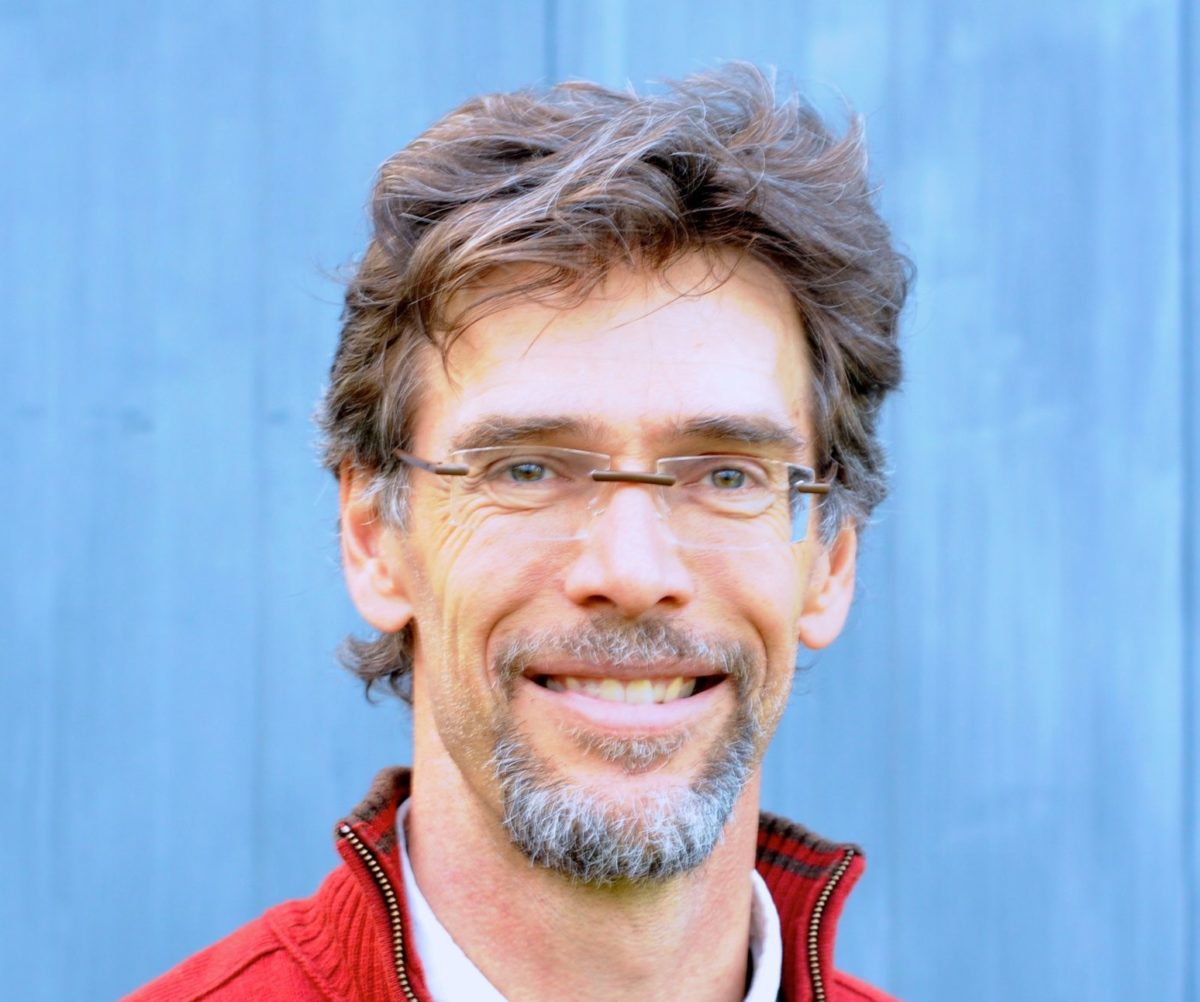 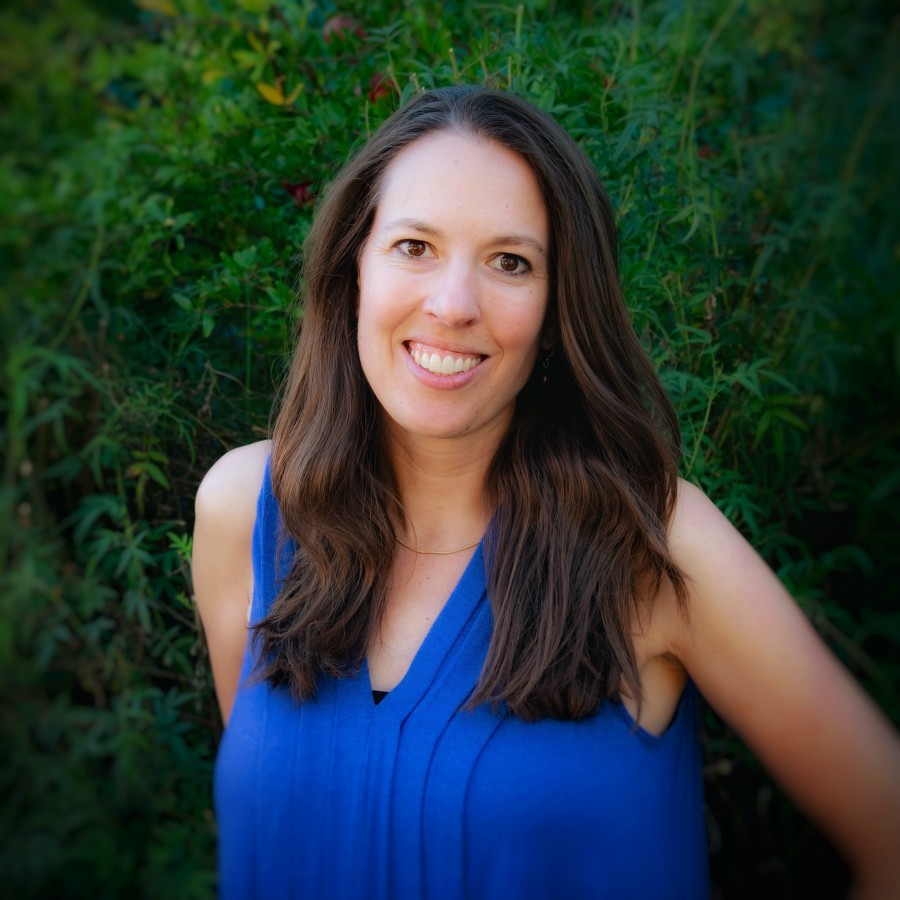