The weaving of baskets represents the journey through life. As the weaver interlaces strands, they pray, reflecting on the interconnectedness of all life. This is what gives a basket strength. Join us for a day of celebrating California Indian basket makers and the traditional ecological knowledge for protecting all life that is woven into them. In this day-long workshop, participants will learn how to make their own basket, start to finish. Throughout the day, California Indian knowledge bearers will share the significance of weaving, the baby basket and cradleboard revitalization movement, and traditional child-raising methods. This event takes place outdoors, down by the ocean at McNears Beach Park just 15 minutes from the conference grounds.

We will provide a light breakfast and fully-catered Indigenous foods lunch. 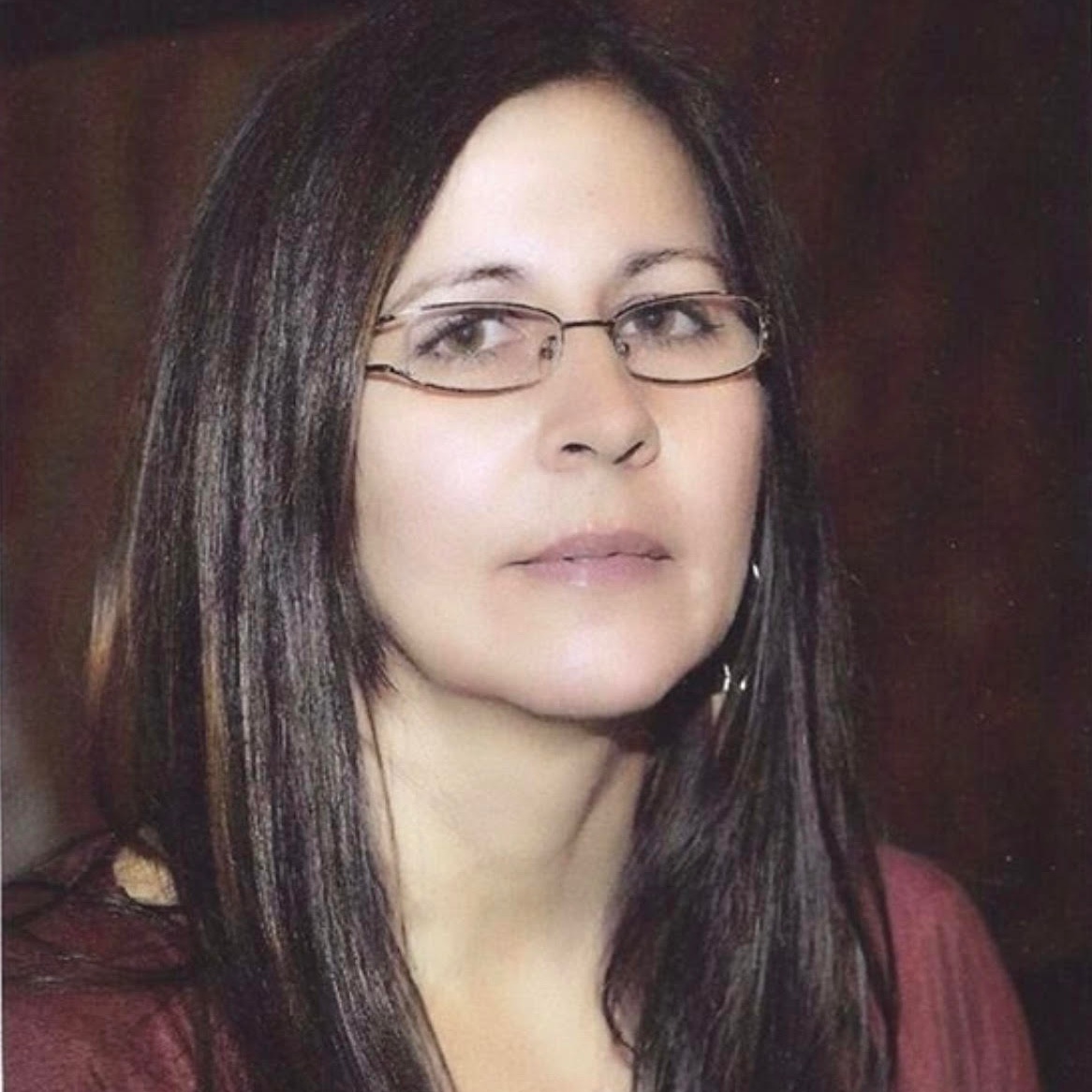 Leah Mata Fragua (yak tittʸu tittʸu Northern Chumash), an Adjunct Professor at the Institute of American Indian Arts and an artist, works to give greater voice and visibility to her tribal community, including by reclaiming its homelands and language. Her current project includes a partnership with Cal Poly Housing, where she serves as project lead for her tribe.
View Speaker Page
Sage LaPena
Certified Clinical Herbalist 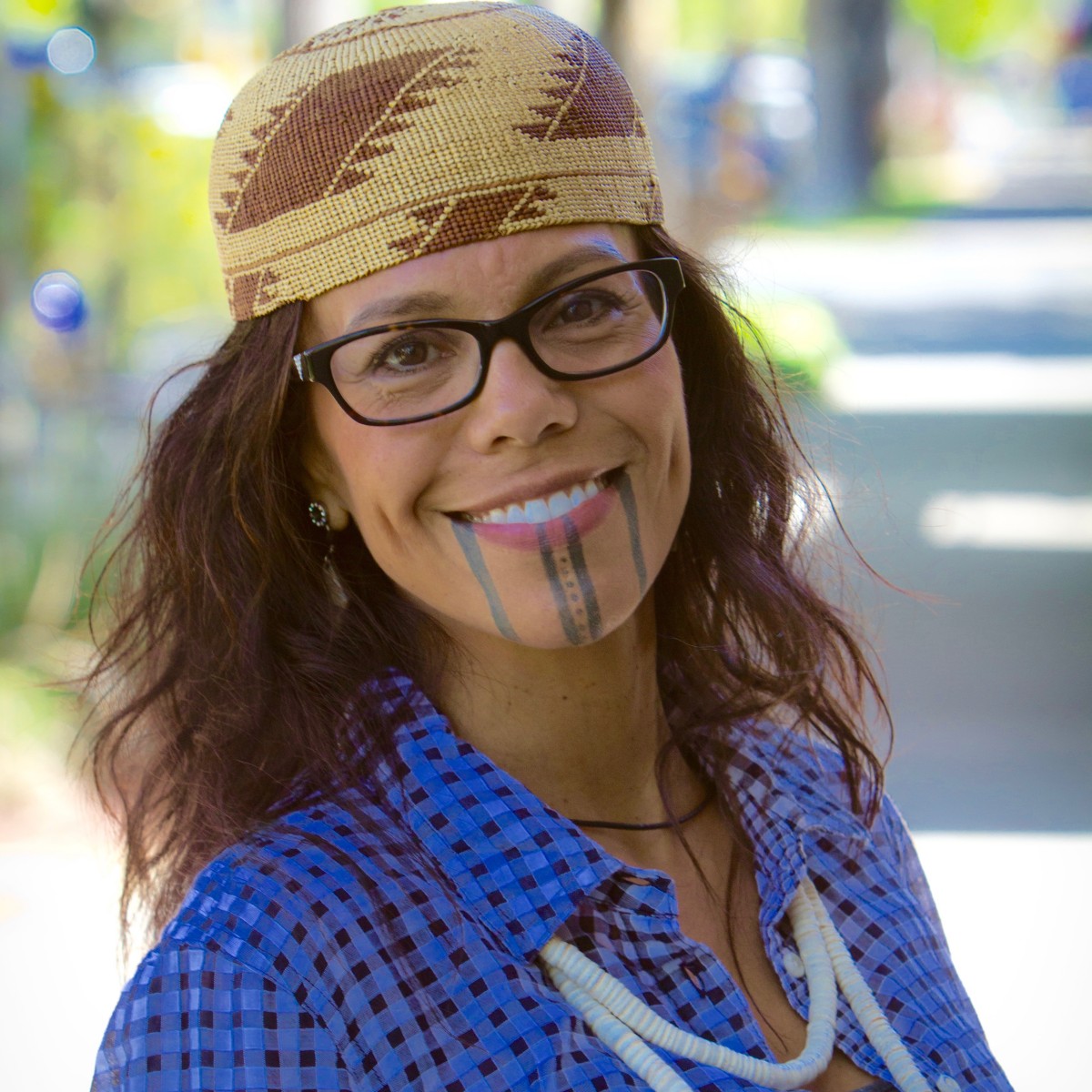 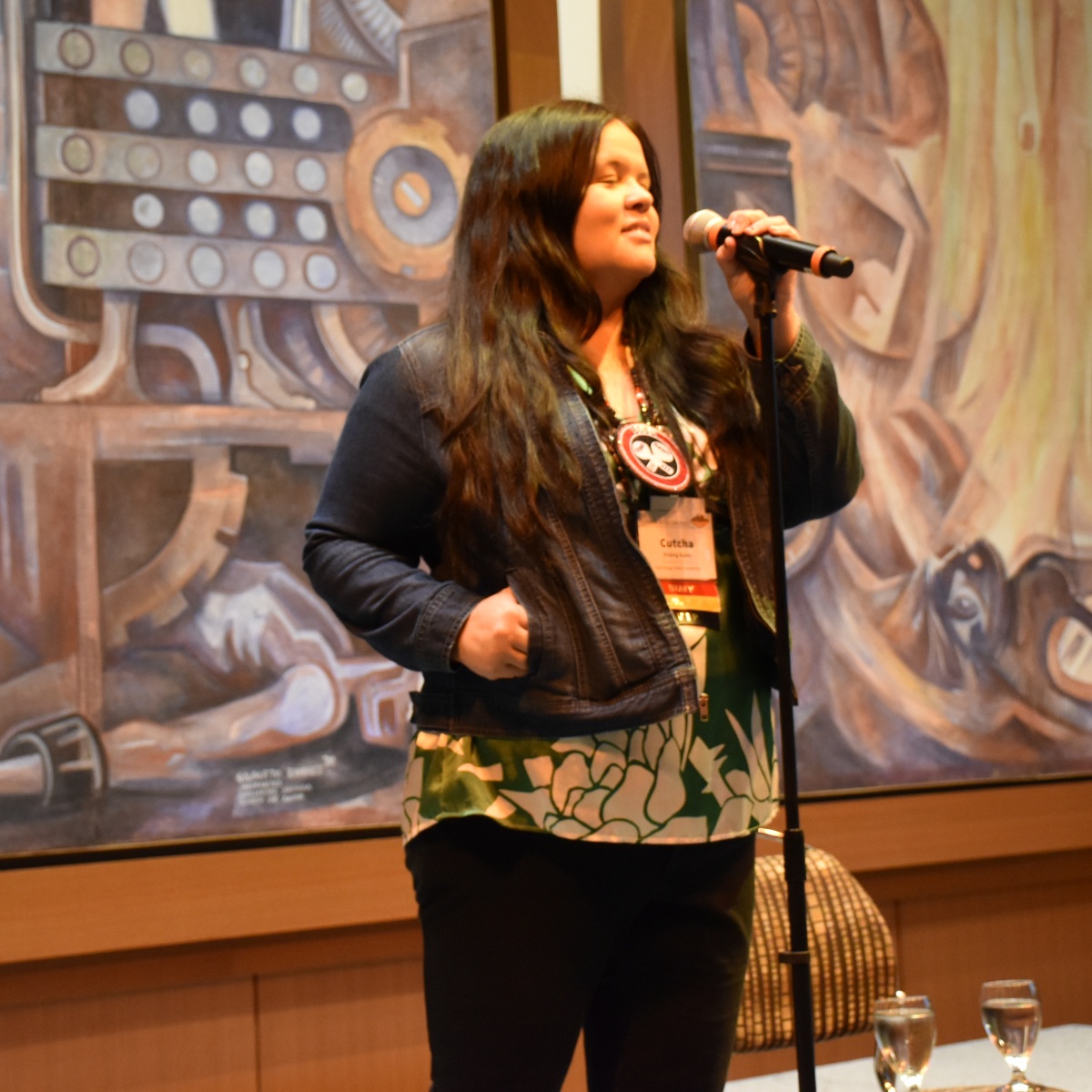 Cutcha Risling Baldy, Ph.D. (Hupa, Yurok, Karuk), Assistant Professor and Department Chair of Native American Studies at Humboldt State and co-founder of the Native Women's Collective, a nonprofit supporting the revitalization of Native American arts and culture, researches Indigenous feminisms, California Indians and decolonization. She is the author of: We Are Dancing For You: Native feminisms and the revitalization of women's coming-of-age.
View Speaker Page
L Frank Manriquez 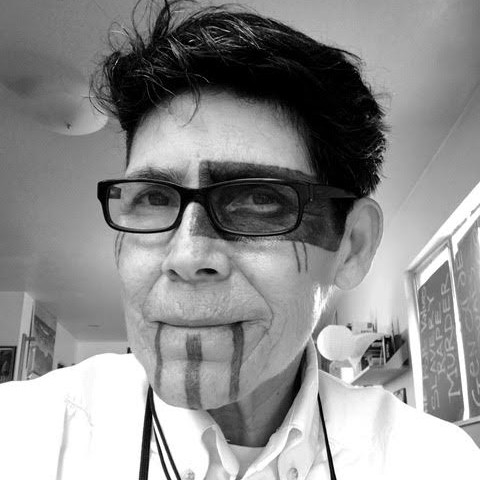 L. Frank Manriquez (Tongva/Ajachmem), an award-winning Native California Indian artist working in many media and a tribal scholar, community activist, and language advocate, has exhibited her artwork in museums and galleries nationally and internationally. She has served or serves on a number of boards, including that of the California Indian Basketweavers Association (for 15 years) and the Cultural Conservancy, and is a founding board member of the Advocates for Indigenous California Languages.
View Speaker Page
Edward Willie
Native Ecologist, Artist 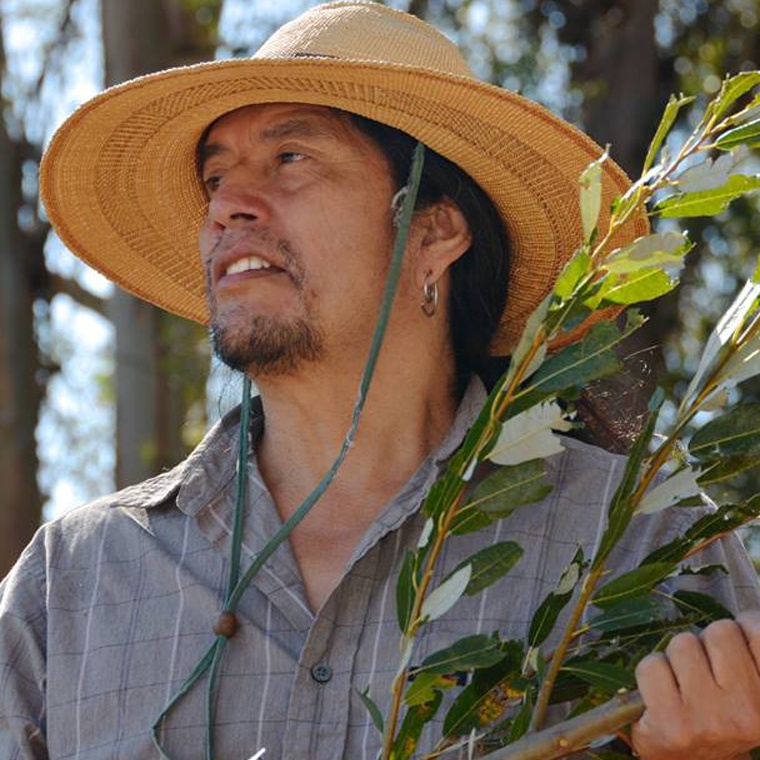 Edward Willie, a true native of California (of Pomo, Wintu, Paiute, and Wailaki ancestry), is a native ecologist with 40+ years’ experience teaching Traditional Ecological Knowledge (TEK), Herbalism, Permaculture, and ancient skills to people of all ages. Also an artist (drawing, painting, and sculpture), he has in recent years been a core organizer of the annual Buckeye Gathering, a gathering in support of ancestral skills and village building. He is an adjunct teacher for Weaving Earth.
View Speaker Page
Ruby Chimerica 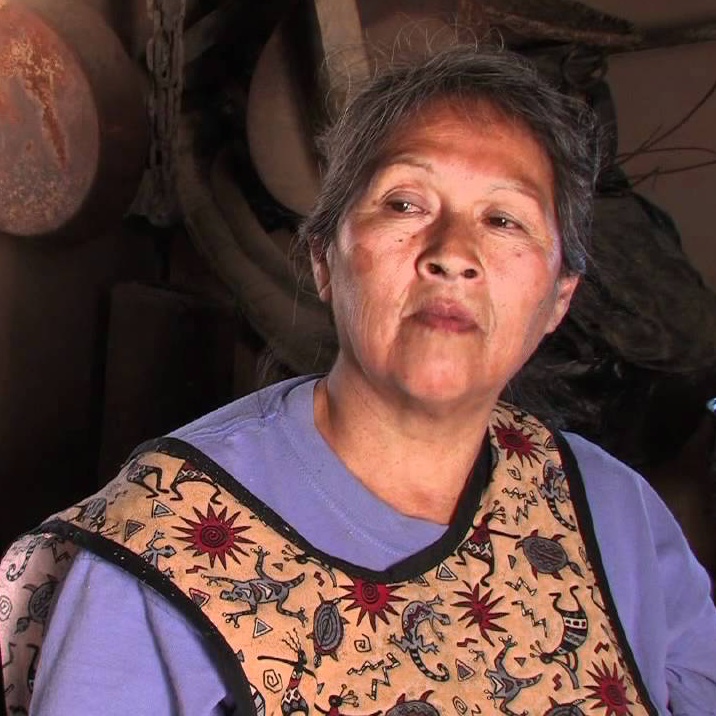 Ruby Chimerica (Hopi) from the Third Mesa village, Bacavi, on the Hopi Reservation in Arizona, specializes in hands-on demonstrations of Hopi basket weaving and the preparation of traditional Hopi foods, including piki bread-making. Piki, made with blue corn and culinary ash, is shared and eaten at many community celebrations, festival and dances.
View Speaker Page
Alice Lincoln-Cook
Board Member
California Basket Weavers Association 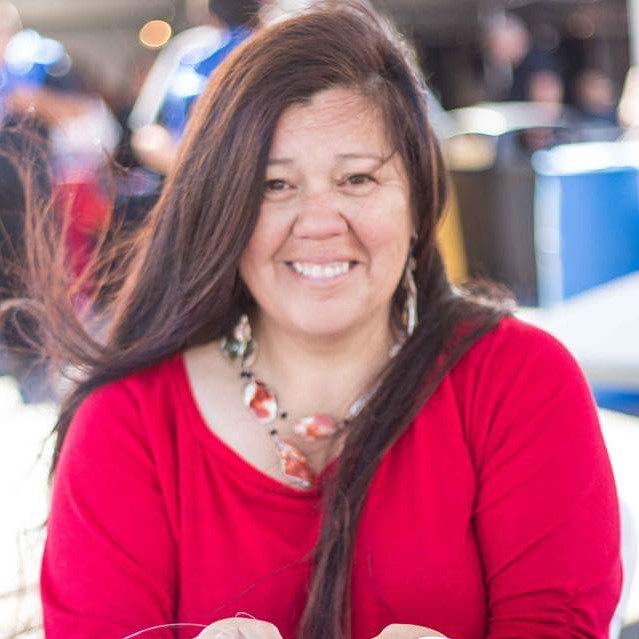 Alice Lincoln-Cook, a Klamath, CA-based Karuk tribal member, is a highly sought-after teacher of traditional basket weaving who serves on the board of the California Basket Weavers Association. Alice teaches widely in schools and other institutions and at events throughout the Pacific Northwest region.
View Speaker Page
Verna Reece
Founding Member
California Indian Basketweavers Association 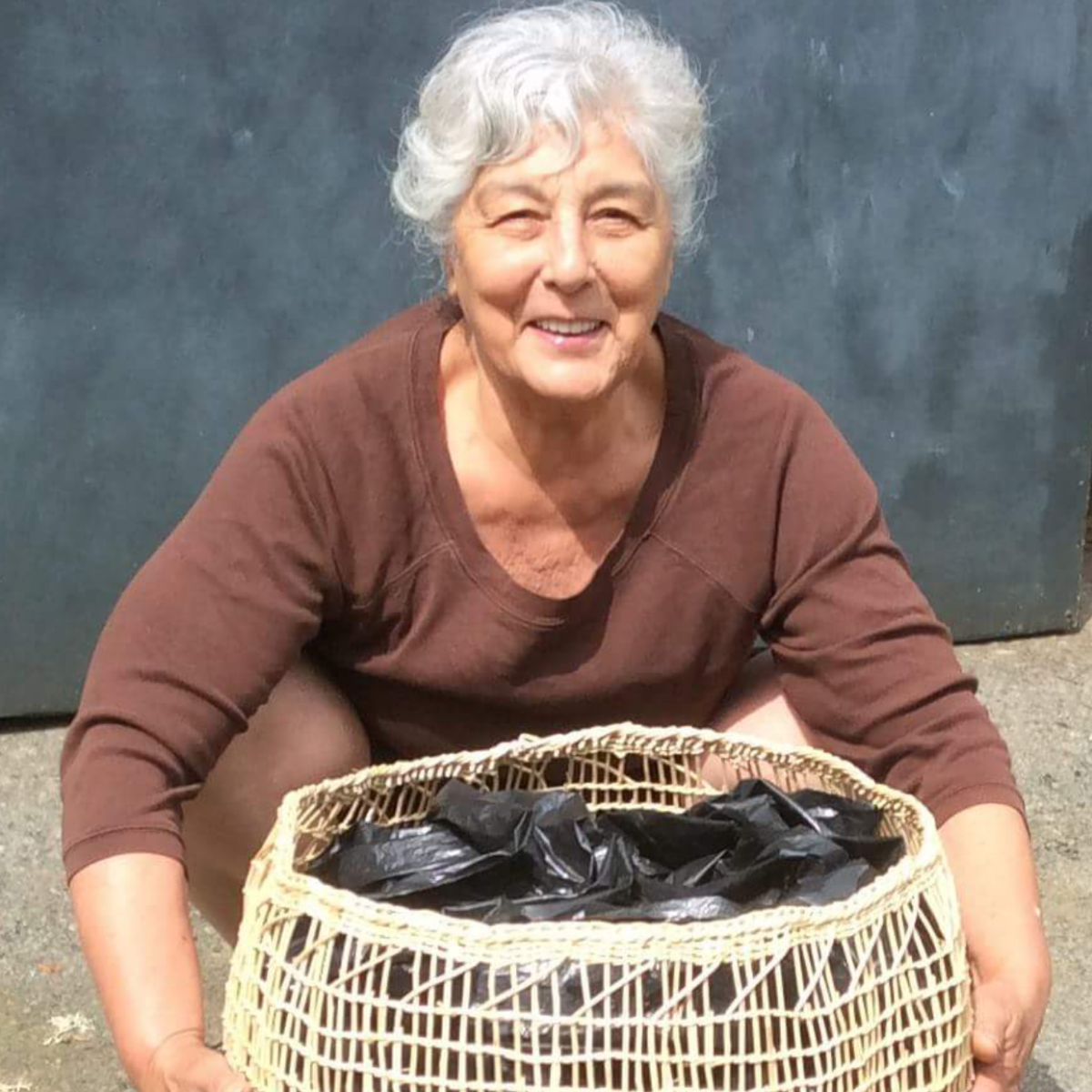 Wilverna Reece is an award-winning master basket-weaver and Karuk Tribal Council member who travels extensively sharing her art at numerous tribal events, educational institutions and museums nationally (including the Smithsonian), as well as a leading advocate for traditional ecological knowledge and the co-management of tribal lands. Wilverna also serves on several boards and was a founding member of the California Indian Basketweavers Association.
View Speaker Page
Shelbey Cook
Teacher 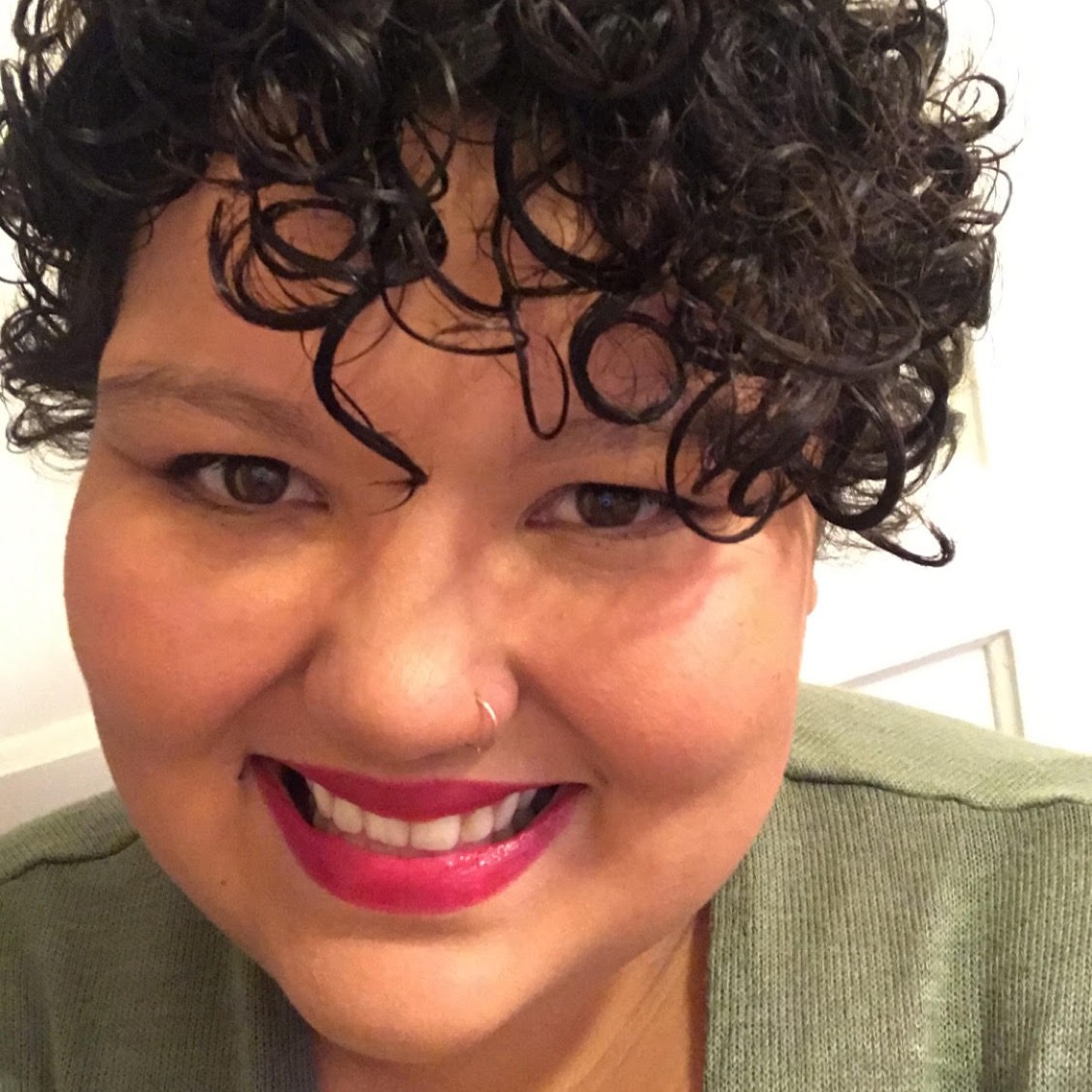 Shelbey Cook, a Karuk tribal member, is an up-and-coming traditional basket weaver and teacher of that craft who comes from a family lineage of renowned weavers.
View Speaker Page
Denna Dodds 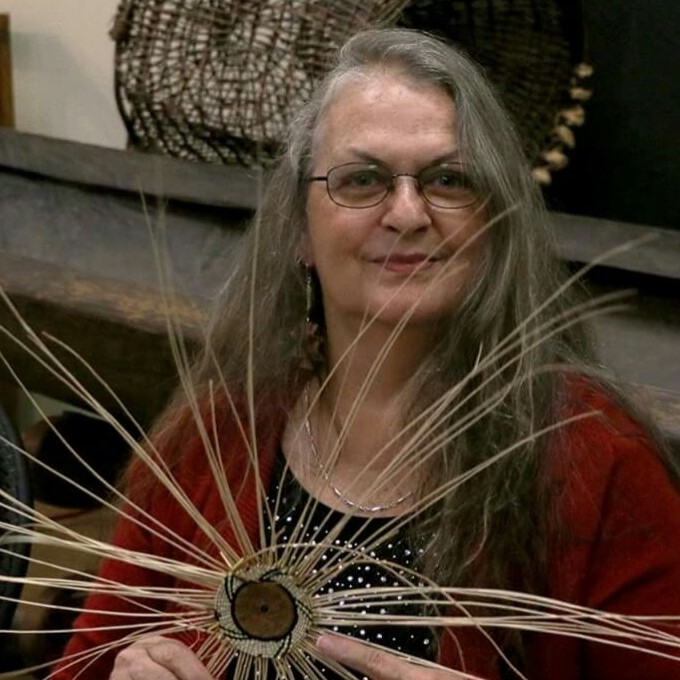 Denna Dodds, a Karuk tribal member from northern California, is a highly accomplished traditional weaver in the “twining” style who was trained by Karuk master weaver Wilverna Reece (who in turn had learned the art from Grace and Madeline Davis).
View Speaker Page
Heidi Lucero
Indigenous Anthropologist 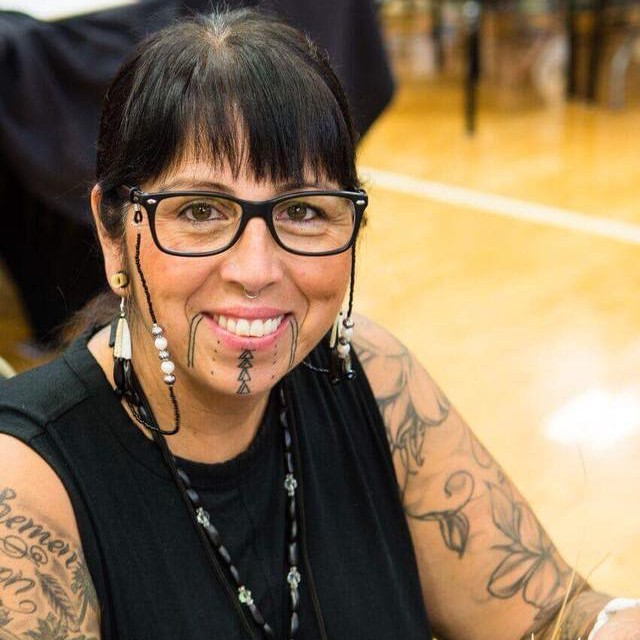 Heidi Lucero (Acjachemen/Mutsun Ohlone) is an Indigenous anthropologist; an accomplished native artist and basketweaver; a teacher of traditional cultural knowledge, including the use of native foods to improve the health of native populations; and an activist fighting for the protection of sacred sites and the return of ancestors and sacred objects under the Native American Graves Protection and Repatriation Act (NAGPRA).
View Speaker Page
Rebecca Tortes
Executive Director
California Indian Basketweavers’ Association 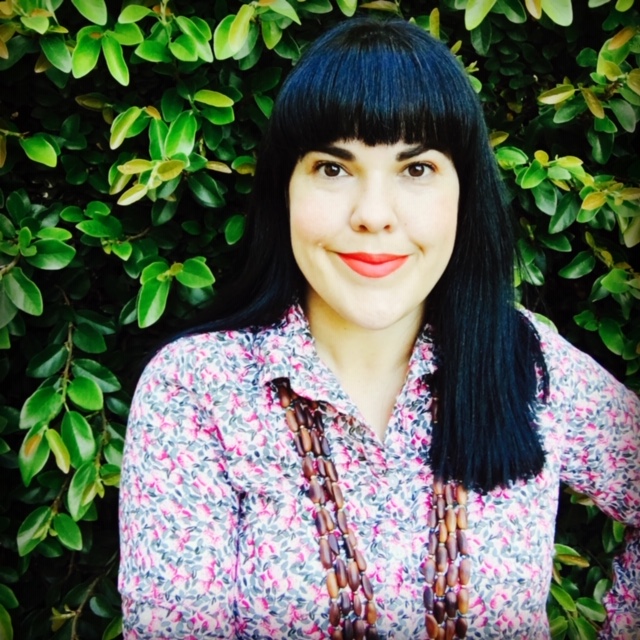 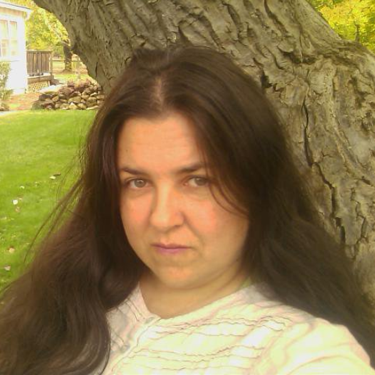