Will Monopoly Capitalism Condemn us to Climate Catastrophe?

There are compelling social and political reasons to challenge the immense power and unprecedented scale of the corporate monopolies that dominate so much of the global economy, but there is an even more urgent imperative for reining them in: If we don’t, the worst scenarios of climate disruption will be impossible to avoid. These corporate juggernauts stifle creativity and competition, exacerbate already obscene wealth inequities, radically exploit racial disparities and divides, corrupt the political system, and keep the current ecocidal status quo firmly locked in place, especially in the energy sector. In this session, May Boeve, Executive Director of 350.org, among the most dynamic international climate activist organizations on the planet, engages in a lively dialogue with Kate Aronoff, one of the nation’s most renowned climate journalists and activists, author of Overheated: How Capitalism Broke the Planet—And How We Fight Back, as they explore what we will need to do to restore our democracy and authentically address climate change and climate injustice. 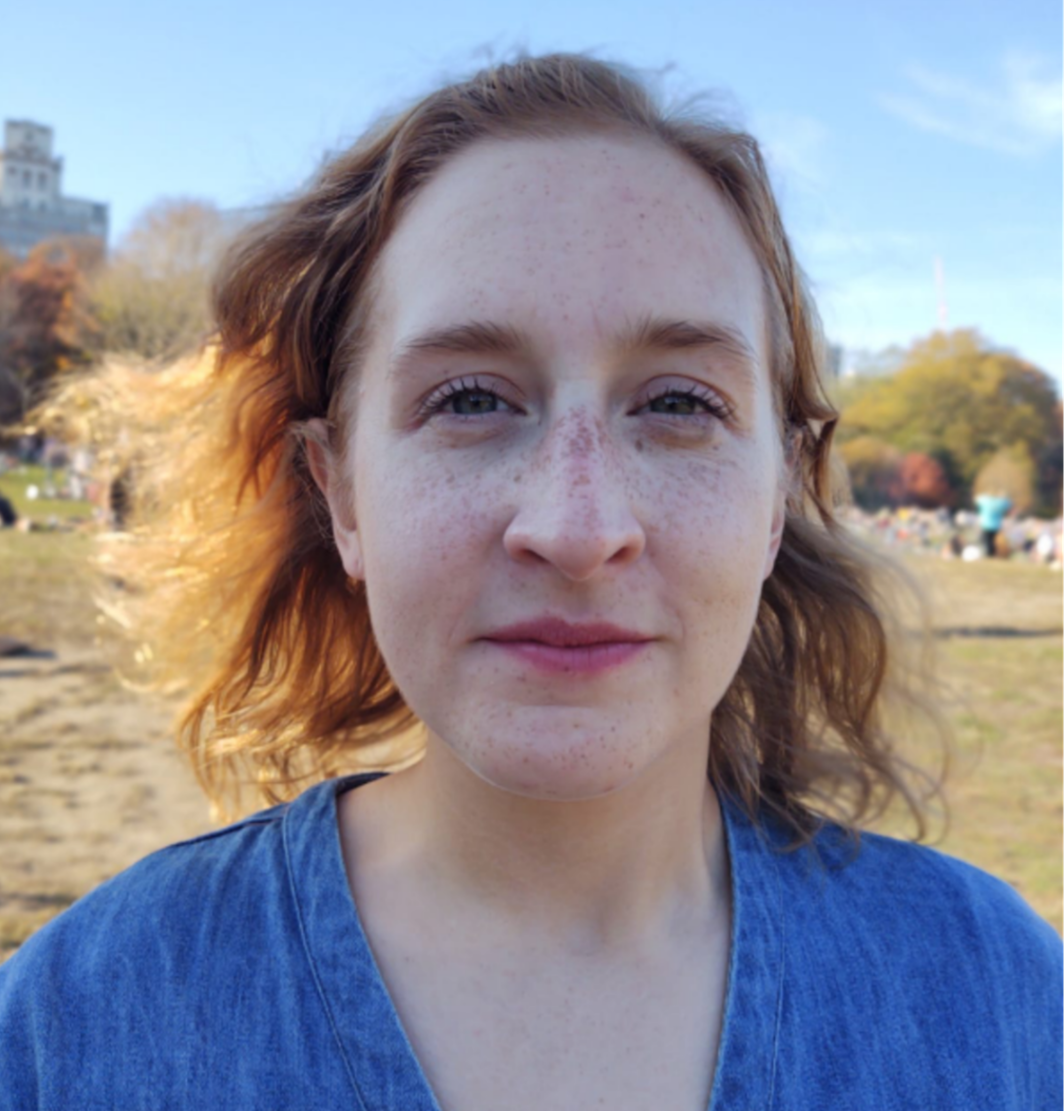 
Kate Aronoff, a Brooklyn, NY-based staff writer at The New Republic, and a former Fellow at the Type Media Center whose work has appeared in The Intercept, The New York Times, The Nation, Dissent, Rolling Stone, and The Guardian, among other outlets, is the co-editor of We Own the Future: Democratic Socialism, American Style and the author of Overheated: How Capitalism Broke the Planet--And How We Fight Back.
View Speaker Page
May Boeve
Executive Director
350.org 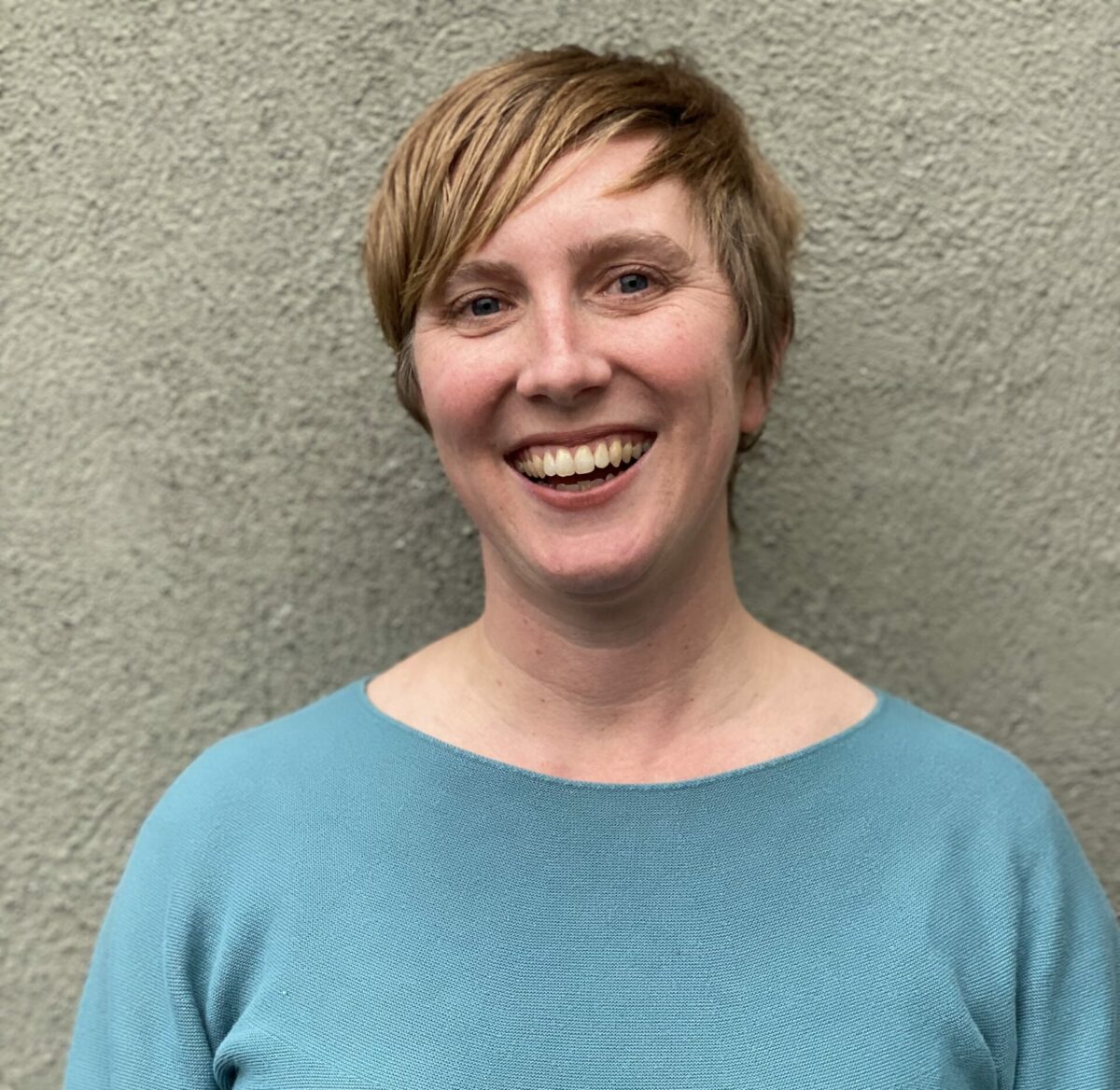 May Boeve is the Executive Director of 350.org, an international climate change campaign that uses creative communications, organizing, and mass mobilizations to generate the sense of urgency required to tackle the climate crisis. Previously, May co-­founded and helped lead the Step It Up 2007 campaign, and prior to that was active in the campus climate movement while a student at Middlebury College. May is the co­-author of Fight Global Warming Now and lives in the San Francisco Bay Area.
View Speaker Page
Share: